Rent rises to be capped in seven Kildare towns from tomorrow 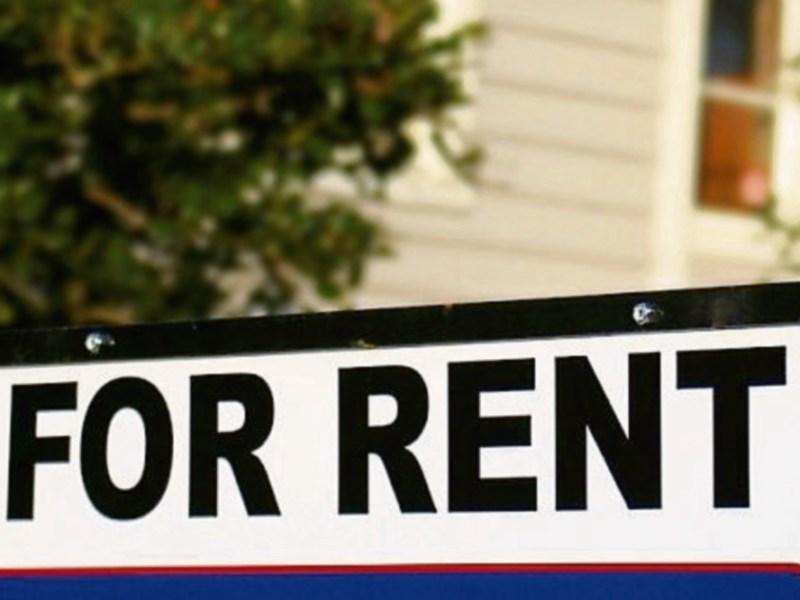 Rent rises are to be capped in seven Kildare towns.

This means that landlords will only be able to hike rents by a maximum of 4% annually in Naas, Sallins, Newbridge, Celbridge, Leixlip, Rathangan, and Kildare town.

The rental market in RPZs is characterised as having been above the national average, and rising by at least 7% in recent times.

While this is good news for hard-pressed renters in Kildare’s commuter belt, the move has been slammed for not going far enough.

“Clane in particular has experienced major rent increases in recent years and Maynooth has the added complication of the student demand each autumn," said Deputy Lawless.

A Leinster Leader analysis of Rental Tenancies Board figures carried out in December found that Clane experienced the national largest rise for semi-detatched houses in the State over the last four years.