Another Naas shop will close tomorrow

Mattimoe's has existed for more than three decades 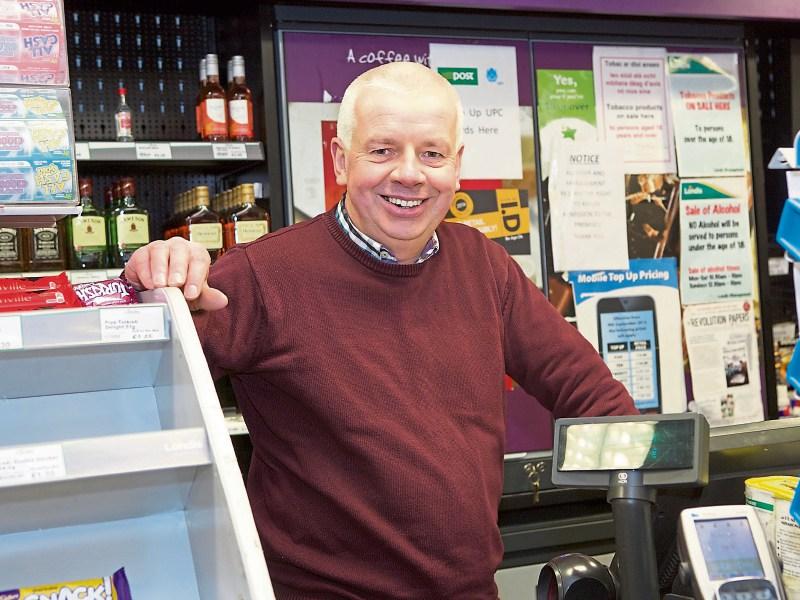 Mattimoe’s Londis convenience store will become the latest Naas business to cease trading when it closes tomorrow. Behan's Spar store, at nearby Poplar Square, shut down two years ago.

Mattimoe’s has been in business at North Main Street for 33 years and for a long period the  building housed a hardware store as well as a newsagent’s shop.

Proprietor Ciaran Mattimoe (51) met his wife Noelle Donohoe from Kilmeague when she came through the door thirty years ago to collect her father’s newspaper.

He is philosophical  about the closure.

“I’d prefer if it wasn’t inevitable but businesses evolve. We don’t sell as many newspapers or magazines as we used to because people want more information on line and whereas once people went to a specific business for a specific product many businesses are selling many products today,” Ciaran told the Leader.

He also said that services he offers like selling phone credit are not profitable enough.

He did, however, criticise Penney’s for purchasing the nearby Superquinn store and  then never opening it.

“Instead it was leased to Superquinn for a while before being put on the market and over 100 jobs were lost. Nobody has taken Penney’s to task for this.”

Ciaran, who lives with his wife and children John, Niamh, Cathal and Orla, near the Hill of Allen, has made no decision about what to do with the building.

He said: “We’ve enjoyed the generous support of the people of Naas since 1984 and me and my family are very appreciative of this.”

In the meantime, he says, he’s in the market for a job.