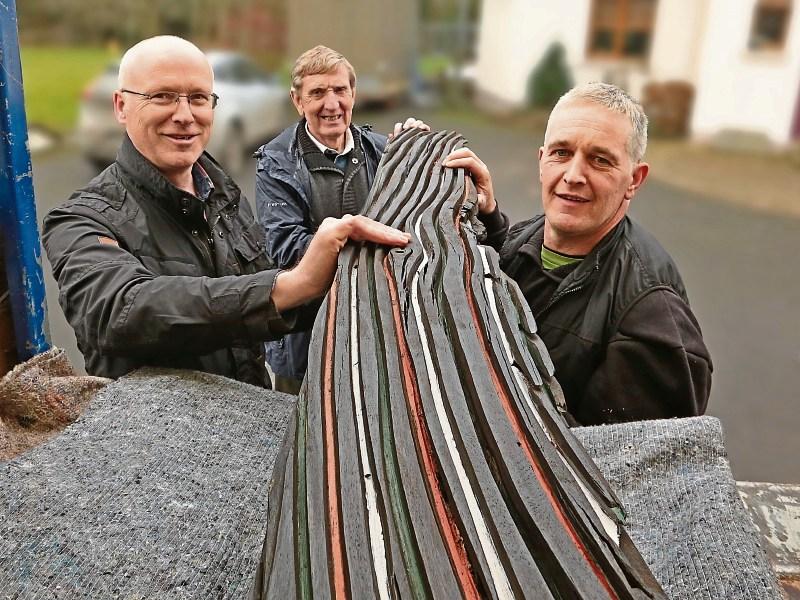 A massive bog oak installation is on it way by road and ferry to the German town of Bad Lippspringe to mark the 20th anniversary of the town’s Twinning with Newbridge.

The artwork, designed by Brian O'Loughlin, will be the centre piece at the Irish garden at the German State Garden show, which is set to attract well over a million visitors.

The show opens on April 12 and runs until the middle of October.

“We have sent the bog oak on its way. AMC Removals is sponsoring part of the transport costs and will make sure it arrives safely,” said Peter O’Neill of the Newbridge/Bad Lippspringe Twinning committee.

This year marks the 20th anniversary of the Twinning association and there was a large turnout for the Annual General Meeting last night in Johnson's Pub.

“This is a big year for twinning as we celebrate our 20th anniversary, and indeed it has been 20 eventful and fruitful years as many clubs, groups, students, musicians and schools have been involved during that time and lots of long term friendships have been formed,” said Peter.

Read about the full story about the Twinning friendship and the committee’s plans for this year in next week’s Leinster Leader. 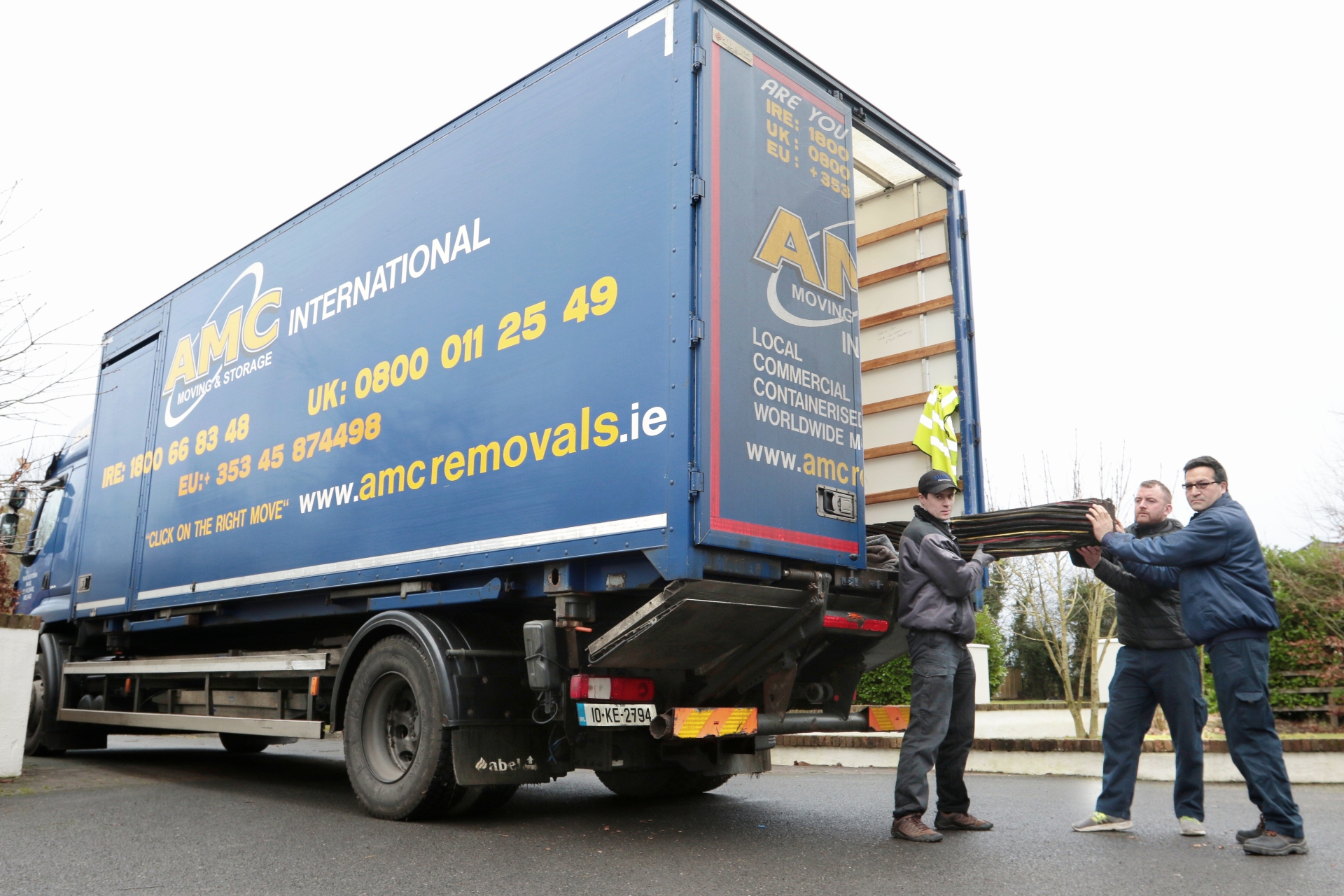 The bog oak artwork being loaded on to the lorry. Photo: Pat Tinsley 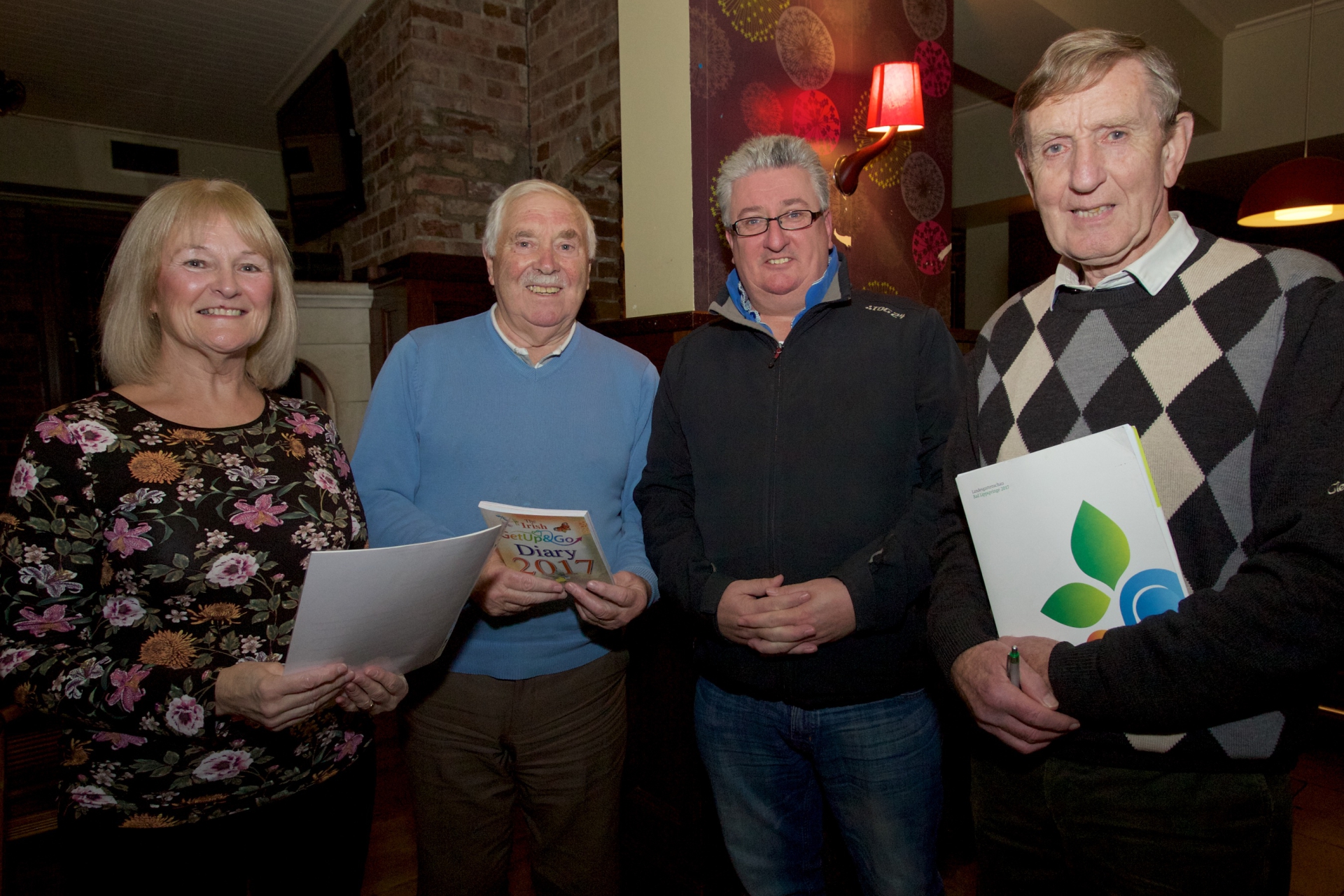