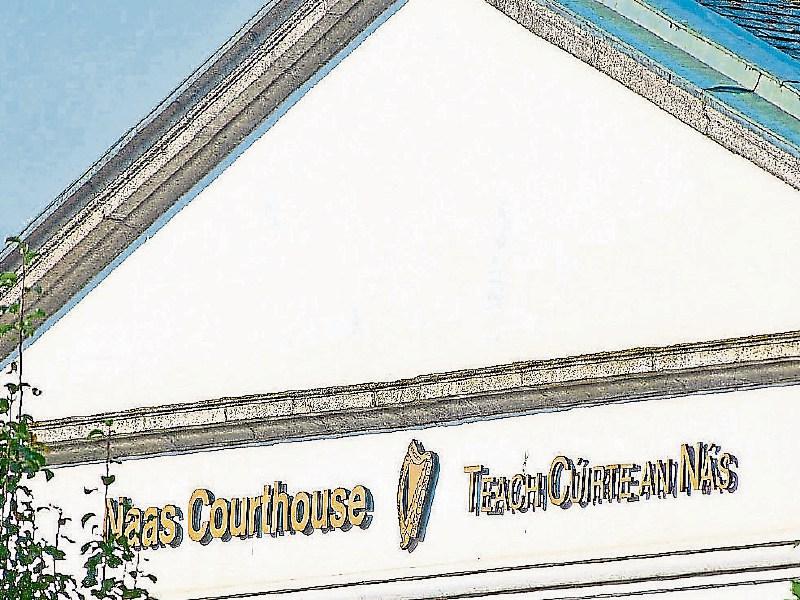 A case, taken by Kildare County Council against the owners and operators of an alleged unauthorised quarry at Ballysax, is to be heard in June.

Judge James O'Donohoe was informed at Naas Circuit Court today the case would take two days to hear all the evidence. The court registrar pencilled it into the court diary for June 1.
Kildare County Council has issued proceedings against Patrick Higgins, Elizabeth Higgins, Sharon Browne and William Browne in relation to the development.
Solicitor for the Brownes, Brendan Weld said the matter was connected to a judicial review in the High Court, which should be concluded within the month. He said there were complex planning issues involved in the case.
Barrister for Kildare County Council, Deirdre Hughes said the council was anxious to get the case heard as June would almost mark two year anniversary of when the matter first came before the courts.