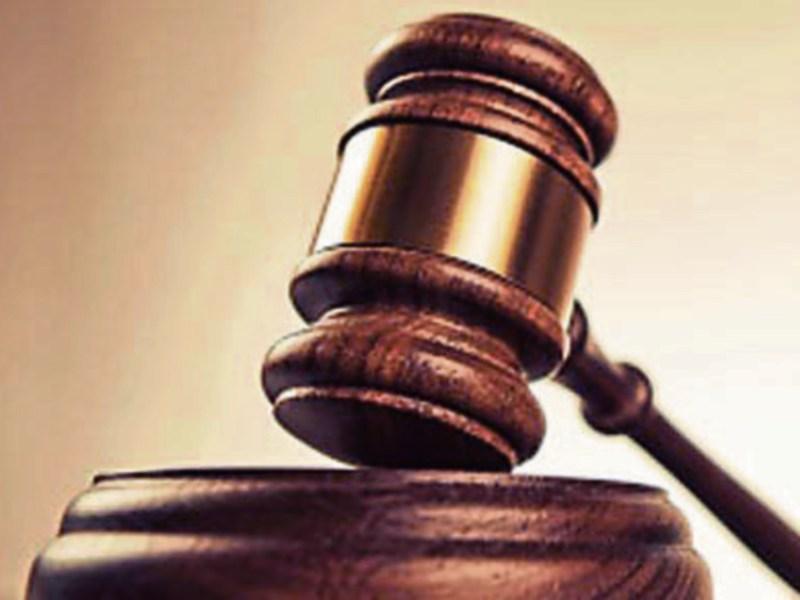 Two Kildare men appeared at Dublin District court today in connection with the alleged trafficking of illegal immigrants into Ireland through Dublin airport.

The men are Aer Lingus employees. A third man from China was also charged.

Frederick Cham (56) from Railway Cottages, Celbridge and Peter Kernan, (58) from the Old Rectory Lodge, Celbridge are accused of facilitating the entry into the State of an illegal immigrant on 9 January and 22 January of this year under the Illegal Immigrants (Trafficking) Act.

Xing Wang (28) is accused of possessing false documents, failing to produce a passport or identity card and failing to present himself to an immigration officer when he arrived in the country.

Detective Garda Brendan O'Sullivan alleged that Mr Kernan, along with others, organised the entry of illegal immigrants, bypassing passport control and with no contact with security.

Gardai objected to bail because of the seriousness of the charges. They also highlighted the accused's alleged association with organised criminal gangs, which had access to false documents.

Xing Wang and Frederick Cham have been remanded in custody until Friday while Peter Kernan is due before the court next Monday with consent to bail.