Kildare man jailed after receiving €20,000 of cannabis in the post 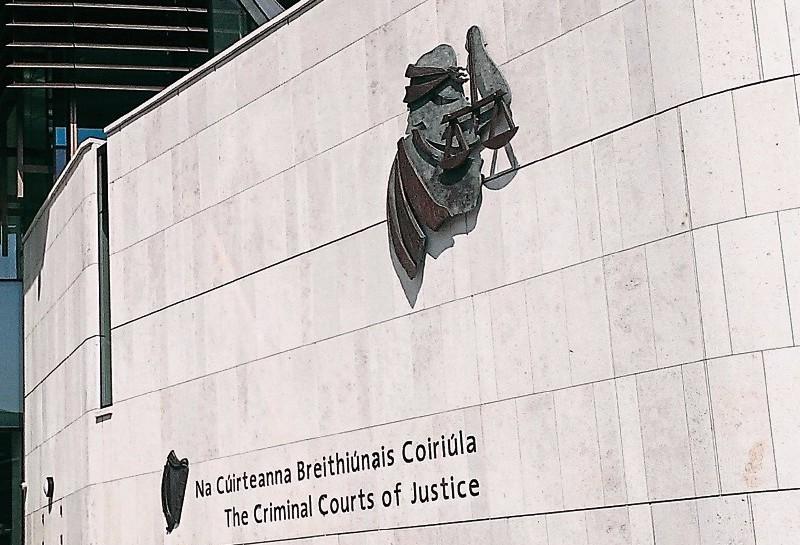 A Kildare father-of-four has been jailed for a year after he was caught receiving €20,000 worth of cannabis in a package from Belgium seven years ago.

Musuala Lombe (34), formerly of Derrintown, Carbury, was found guilty by a jury earlier this year at Dublin Circuit Criminal Court of unlawful possession of a controlled drug and possession of cannabis for the purpose of sale or supply on April 27, 2009.

Judge Elma Sheahan said it was a serious offence. She suspended the last year of a two-year sentence on condition that Lombe attend a drug addiction support service.

The court heard that the father-of-four, who is originally from the Democratic Republic of the Congo but has lived here for 15 years, may be deported as a result of this conviction.

Dublin Circuit Criminal Court heard that Lombe arrived in Ireland in 2000 under the Red Cross's family reunification programme when he was 18 years old. He was granted a green card to join his father, who had refugee status.

Garda Michael Deegan told Fiona Murphy BL, prosecuting, that customs and excise officers in Portlaoise came across a suspicious package from Belgium on April 22, 2009. A sniffer dog responded to the package, which was opened and found to contain cannabis herb. It was addressed to a property in Ballycullen, Dublin 24.

Five days later, on April 27, the package was delivered to the Ballycullen address as part of a garda operation. Lombe opened the door and signed for the package.

Gardaí raided the home five minutes later and Lombe was arrested. His partner and three of his children were in the house at the time.

A cannabis crusher and a Western Union money transfer to the value of €1,500 were seized along with the cannabis, which had a street value of €20,000, Gda Deegan said.

The court heard Lombe was not charged until 2014, some five years later. “To be fair to Mr Lombe, this was not due to him,” Ms Murphy said. “He moved house as he was entitled to do and there was some difficulty in tracking him down.”

Following a trial last July, he was found guilty of both counts against him. He has no previous convictions and has not come to garda attention since the offence.

Defence barrister, Sinead Prunty BL, said Lombe was not an Irish citizen and had had to continuously renew his green card since his father's death in 2005. Since he was charged, his green card has had to be renewed every two weeks, leaving him unable to get work. Prior to that he had a good employment record, she said. He was also not entitled to social welfare benefits.

A decision on whether his green card could be renewed in the long term had been deferred pending the outcome of the criminal case against him, Ms Prunty said.

“There will be an impact in terms of his ability to make a life here despite the fact he has lived here since he was 18 years old and has a family here,” Ms Prunty said.

Ms Prunty said Lombe has four children aged between seven and 13 with his partner, who works as a part-time carer. She said at the time of the offence, Lombe was “smoking too much”.

She said he had now embraced a healthier lifestyle and regularly did long-distance cycling, track running and held a black belt in judo.