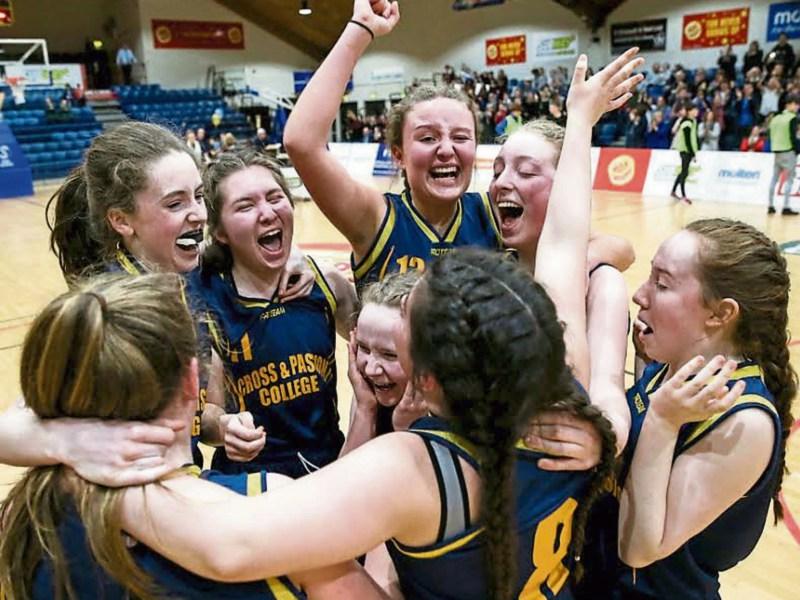 Cross and Passion College in Kilcullen have been crowned Irish champions after winning the Subway U16B Girls Schools Final yesterday at the National Basketball Arena in Tallaght.

Gillian Wheeler and Miah Ryan were the stars of a glittering performance for the Kilcullen school as they stormed home to a 45-56 point victory over Colaiste Oiriall (Monaghan).

Wheeler was the difference between the two sides in the opening quarter as she netted nine of her side’s 13 points to take a five point lead at the end of the first.

Caoimhe Nic An Bhaird and Aisling Ni Ghallchoir of Colaiste Oiriall found their feet in the second quarter though and it was well and truly game on for what would prove to be a fantastic showcase of schools basketball. The action was end-to-end throughout the second, with the teams going in at the break just three points apart, 18-21.

Gemma Nic Seain and Lara O Mairtin were the standout stars for the Monaghan side throughout the second half, working hard under the boards to help Nic An Bhaird and Ni Ghallchoir and with the Arena’s roof almost lifted off with supporters’ cheers, the game remained neck-in-neck with both sides showing off their talent from around the key.

Despite a spurt from Kilcullen in the third, Colaiste Oiriall were not giving up, and threw everything at them in the last and it was here where Miah Ryan really shone as she finished off numerous fast breaks in style and wove her way around the defence to find the basket with a flourish to give her team a 45-56 win in the end after a truly thrilling final. 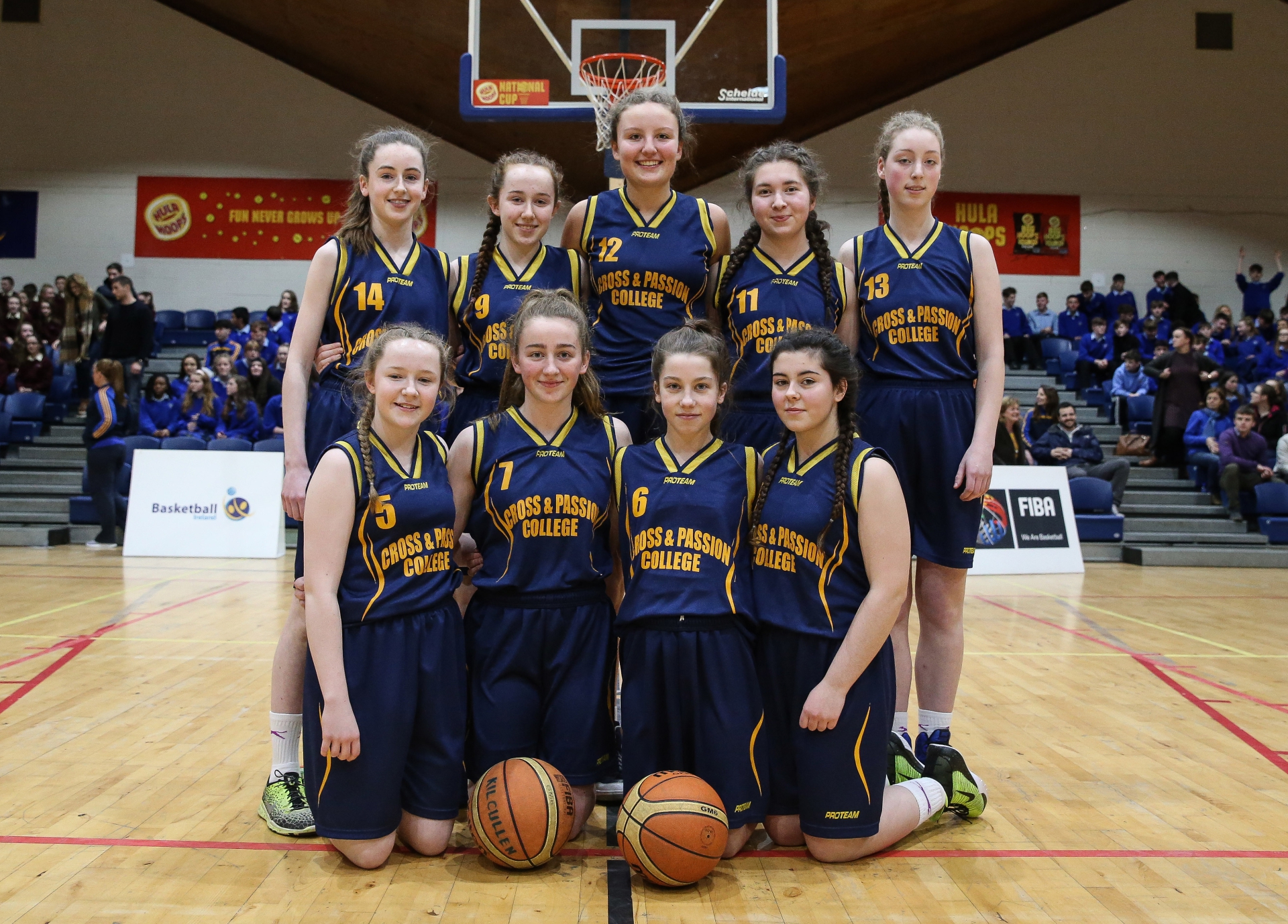 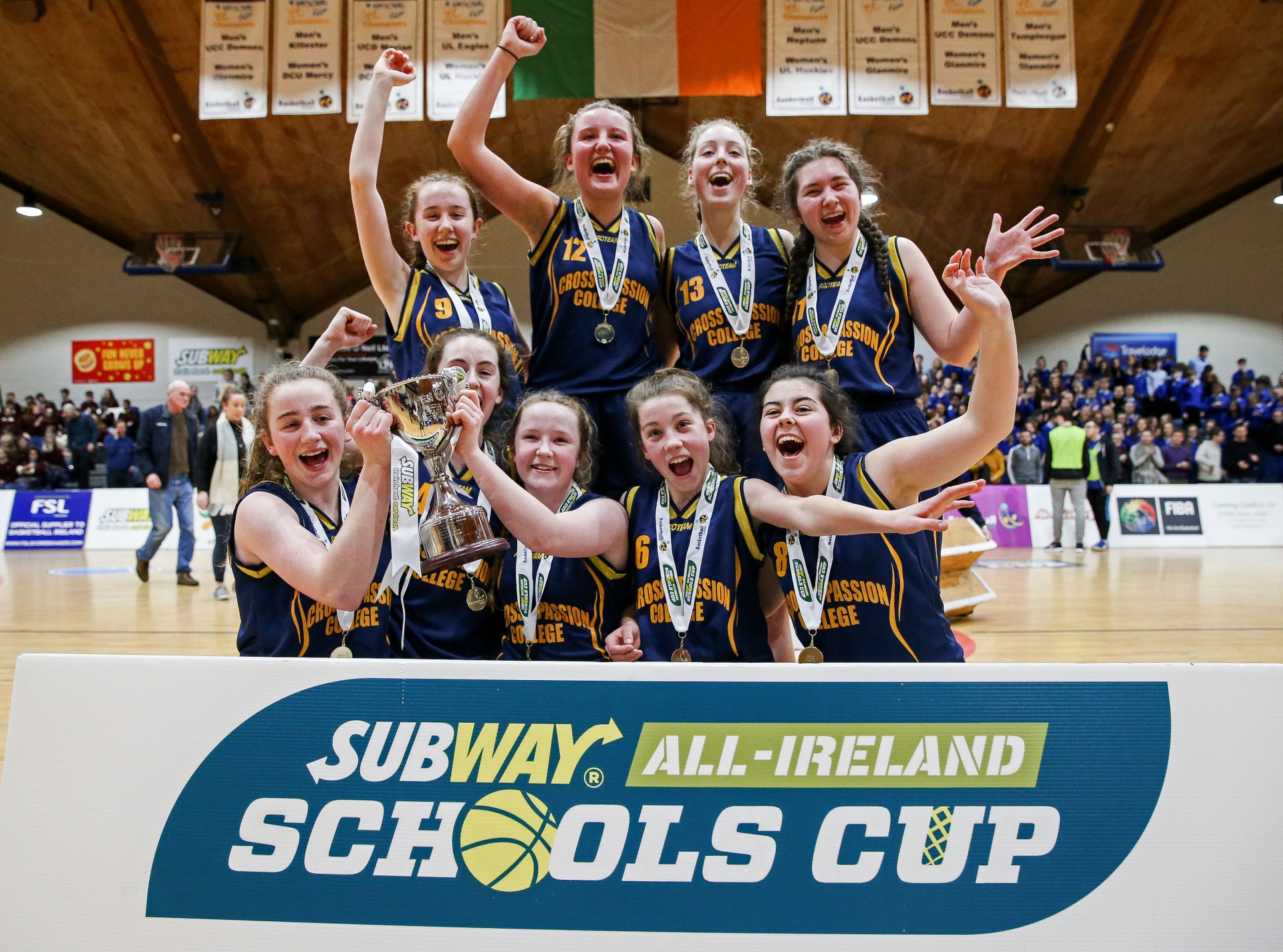 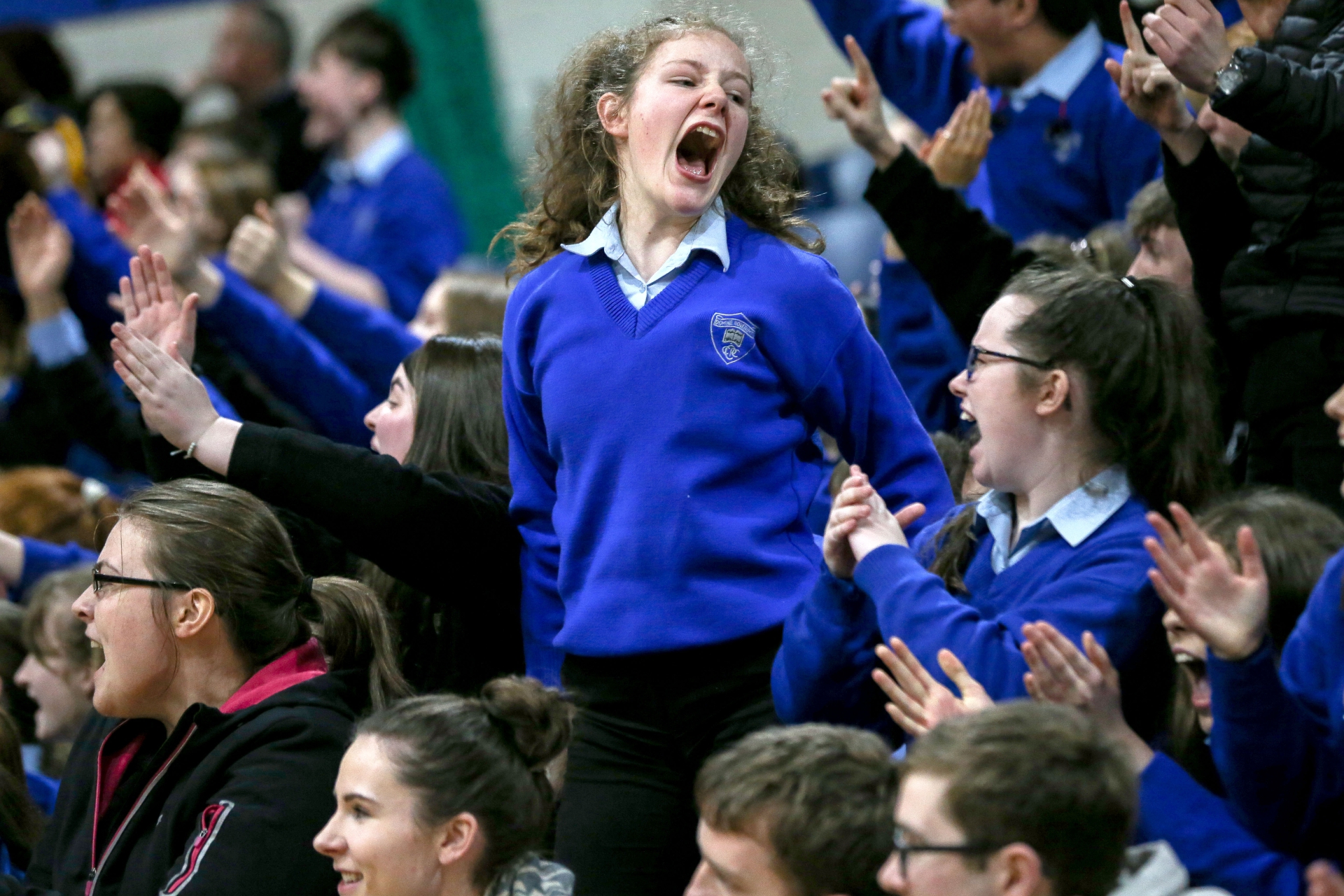 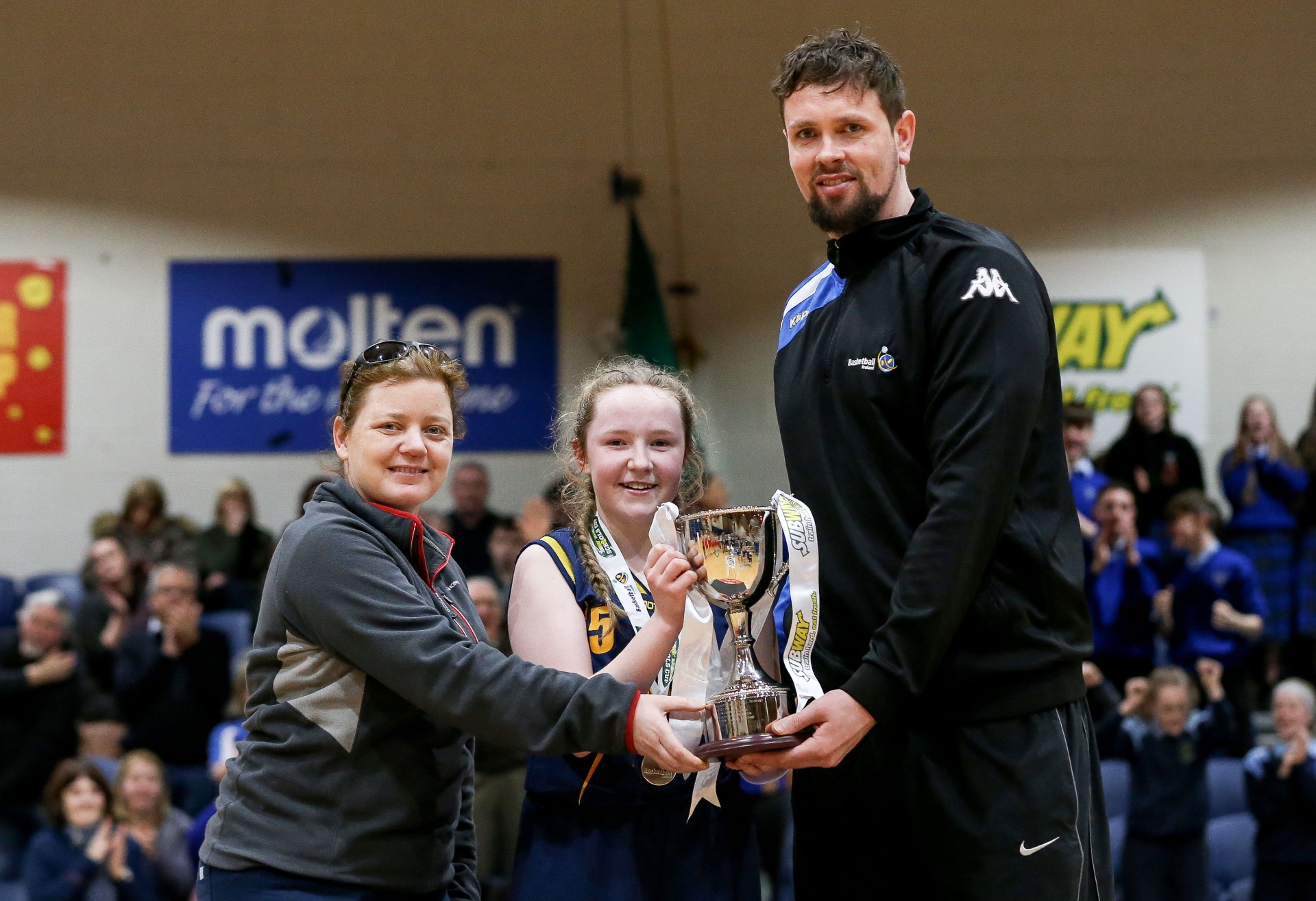 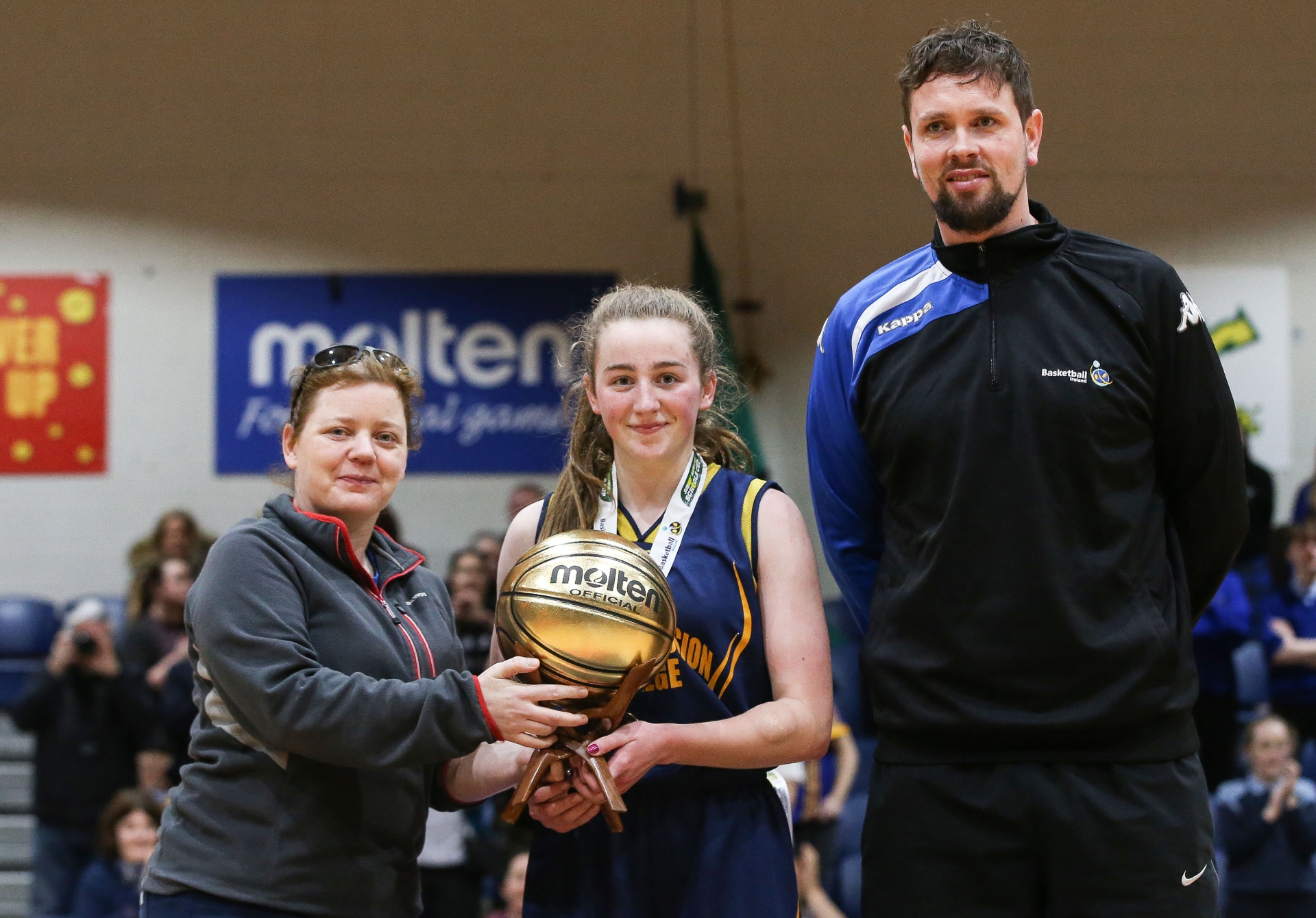 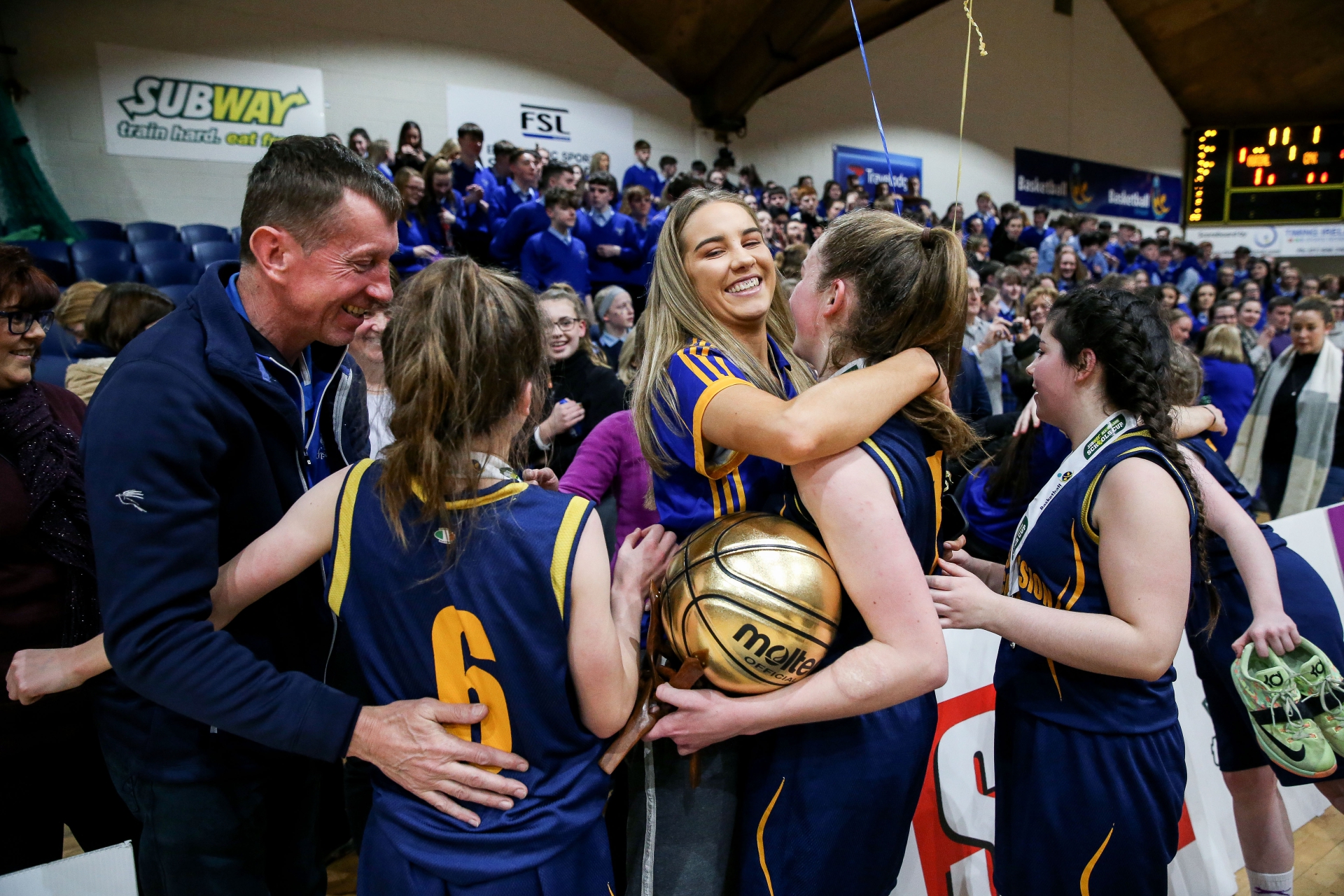