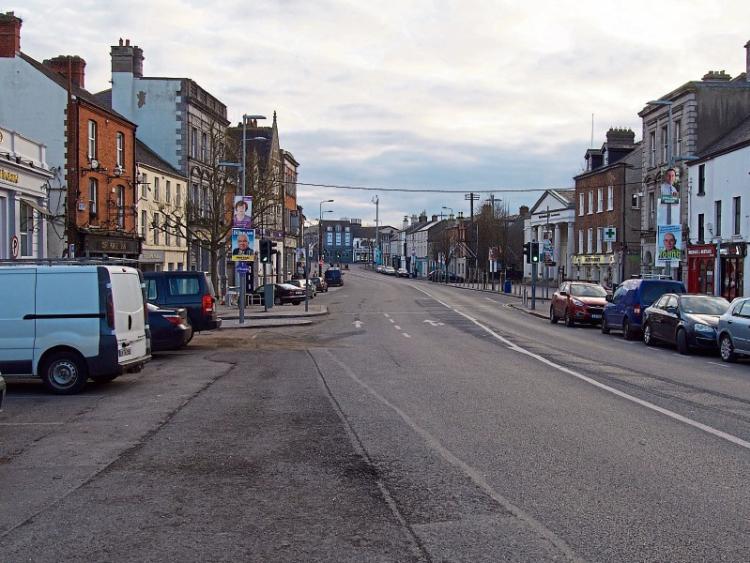 An alleged assault at a popular Naas nite club is being investigated by gardai.

It happened early today in the vicinity of the Court Hotel on the town’s main street.

It is understood a 29 year old man from the Allenwood area has claimed he was assaulted, sustaining a possible broken nose. It happened between 2.20am and 2.50am. Gardai believe the alleged assailant fled the scene.