Many properties affordable in north of county 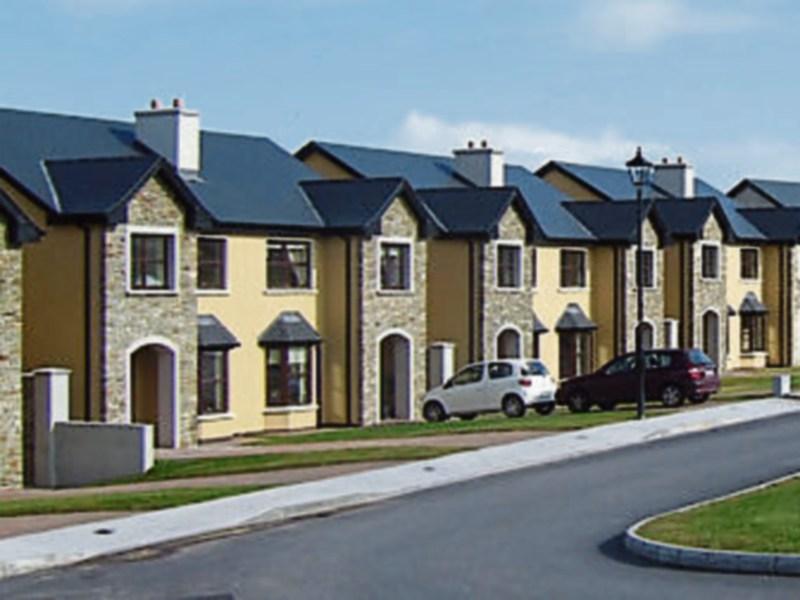 The average price of a house in county Kildare rose 5% to €264,639, according to a Leinster Leader analysis of the Property Price Register.

We counted 1,990 properties, excluding those not deemed to be the full market price,

While the average price was up, so was our median price, which represents the price in the middle of the range, and below which price, half the properties were sold.

Some of these are very low so we also calculated the average price of the middle sixty per cent of the range, excluding very high and very low prices but took into account 1,194 properties.

It included the top property, €12m for Lyons Estate in Celbridge.

Where are average prices properties located.

A look at the location of fifteen properties priced exactly at €245,000, showed that three were Celbridge, three in Maynooth, two in Naas, and one each in Leixlip, Kill, Clane, Allenwood, Kilcullen, Kildare town and Athy.

In January 2016, the Leinster Leader reported that the  median prices of a house in county Kildare rose by ten per cent to €225,000 in 2015, according to an analysis of figures from the Property Price Register.