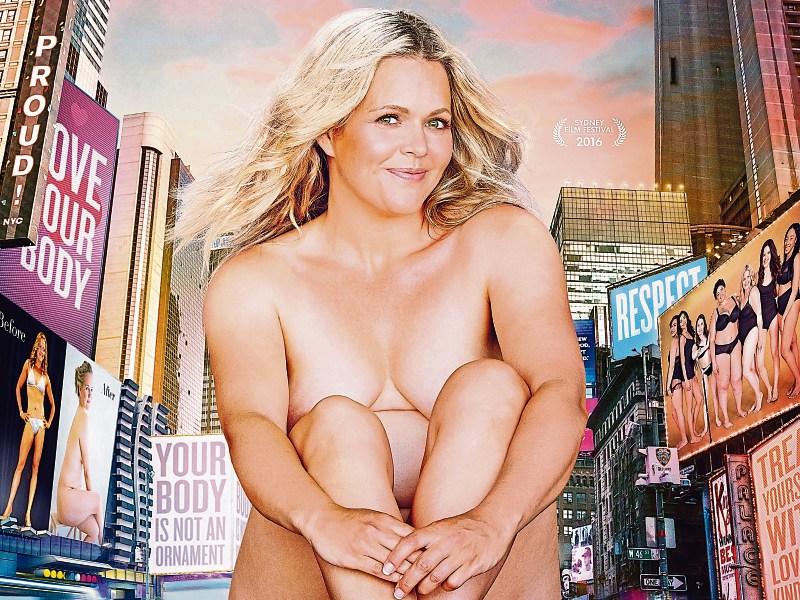 A controversial film which explores the issue of body image will be shown in Naas – if there’s sufficient interest.

The documentary “EMBRACE” has been described as a social impact documentary. It tells the story of Taryn Brumfitt, a successful married businesswoman and mother. Privately though she struggled with crippling body image issues and contemplated plastic surgery. She then took up dedicated gym training and entered bodybuilding competitions to achieve the perfect body.

But after attaining impressive abs and the supposed elusive bikini body she was still unhappy. So she allowed her body return to its natural form and then took to Facebook, posting images of when she had the so-called perfect body and of when she returned to normal.

The response was overwhelming. Some 7,000 people contacted her . “I felt compelled to make the film because so many people reached out  to me. When I read the 7,000 emails it wasn’t females from 35 to 45 years who wrote. It was people from all walks of life sharing their stories of body image issues. This isn’t a fluffy body image piece that gets tacked on to the end of a news segment, this is an issue that’s affecting people every single day,” said Ms Brumfitt.

Christine Judd a Naas based holistic wellness mentor and yoga teacher is organising the screening at the Odeon in Naas. But at least 65 people are needed to buy the tickets (€9.75 each).

“It’s not a cinema movie, it’ll be screened on demand only,” said Christine. Tickets can only be purchased on https://tickets.demand.film/event/1354