Request for feeders to be moved 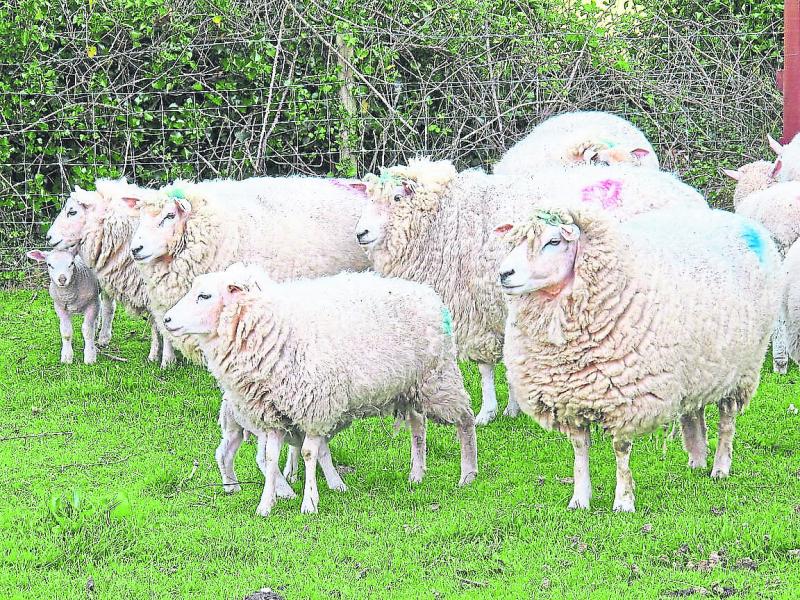 A local councillor has called on farmers to move their sheep feeders to prevent the animals wandering into a neighbouring estate and turning the green area into a “pigsty”.

Cllr Joanne Pender (Ind) asked yesterday's Kildare Newbridge Municipal District meeting if the council could liaise with the Department of Defence and local farmers, who are placing the feeders at The Curragh between Orchard Park, at an area known locally as “The Plantation”.

“The position of these feeders is ensuring a constant presence of sheep around the estate, which is in turn destroying grassland that is commonly used as playing grounds by the kids in the area,” she said.

She said she understood the flocks of sheep had the right to wander over the Curragh but by moving the feeders, they would be encouraged not to enter these areas as often.

The council said it would send a letter if the councillors agreed.

Cllr Mark Stafford (FG) asked if the local residents had been in contact with the parties involved to try and resolve the situation. Cllr Pender said they had.