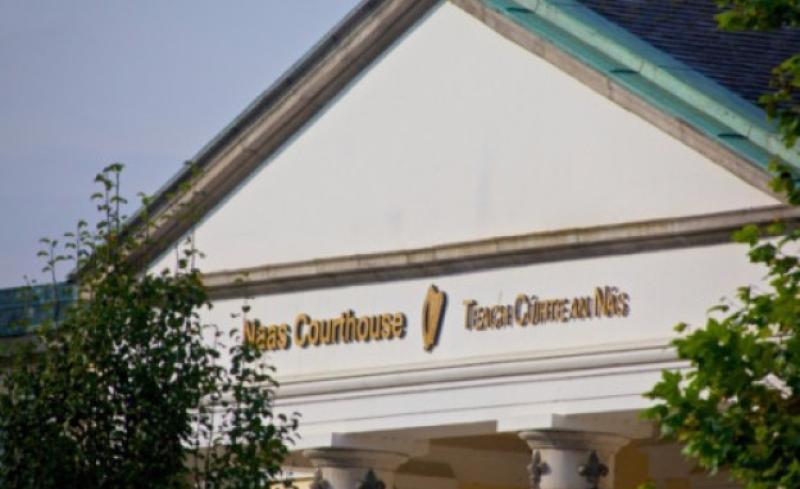 A 66-year-old west Kildare man has been banned from keeping animals for life after he was convicted for breaches of the animal welfare regulations.

At the Kilcock District Court sitting, held in Naas Courthouse yesterday, Tuesday January 17, Seamus Duffy, with an address at Clonkeen, Carbury, was convicted of causing unnecessary suffering to a sow pig on November 14, 2015.

Gardai and the Irish Society for the Prevention of Cruelty Animals called to Mr Duffy’s rural home, which lies on one acre, following a report, and initially could not gain access because of two large dogs which were vicious.

When they did access the property, they found that a sow’s ears had been “basically eaten by dogs” and seven to eight piglets which were alive had to be later put down, as were the dogs which had to doped to quieten them.

Mr Duffy, who pleaded guilty to the charge, had a previous conviction for not keeping an animal under control as well as criminal damage to property.

Gardai said he had been breeding and selling piglets but raised concerns over his ability to keep animals properly in the future.

It was stated in Mr Duffy’s defence that he had nothing to gain from letting the sow get into poor conditions and that it had jumped over a fence.

Judge Desmond Zaidan was told Mr Duffy had been treated for depression and had medical difficulties.

The judge said that due to the background to the case, he would bar the defendant from keeping any animal. He fined him €2,500 and ordered him to pay €60 in veterinary costs.

See next Tuesday edition of the Leinster Leader for full report.