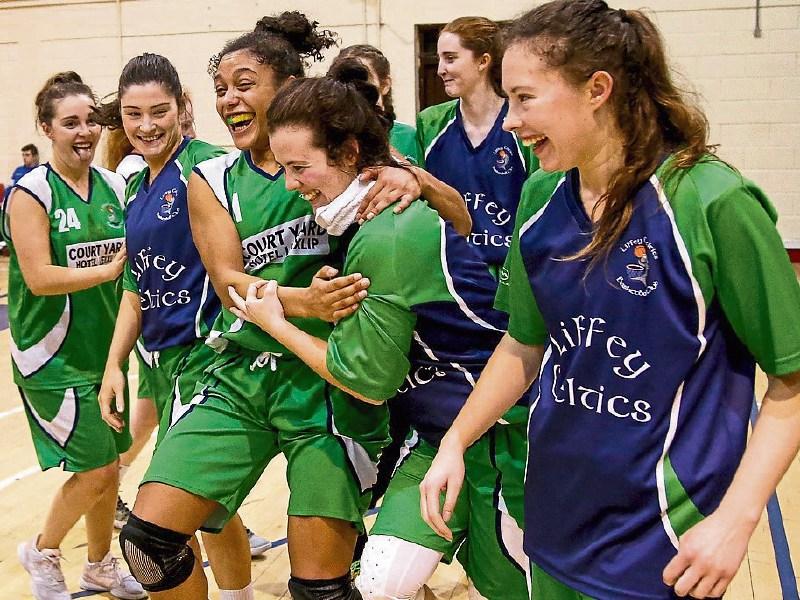 In the Women’s Super Basketball League, Courtyard Liffey Celtics travel back to Cork this weekend to face Singleton SuperValu Brunell in the League on Sunday afternoon.

“We’re really excited to be heading back to Cork this weekend to play Brunell,” said Head Coach Mark Byrne. “We know they’ve some really good players and an excellent coach, so we’re expecting a really tough challenge. After the Cup semi-final win last weekend, the mood in the camp is fantastic. We’re excited to be heading to our first Cup final but we know that we have to park that for two weeks now and be 100% focused on the League.”

Brunell’s Francis O’Sullivan was also preparing his charges for the game as they attempt to bounce back from last weekend’s Cup semi-final loss to Ambassador UCC Glanmire.

“We got back to work on Monday after the Cup weekend and our priority now is our League status,” he stated. “The players have worked hard and showed a great attitude after our Cup defeat, so we’re excited about the second round of the League and have a lot to play for.”

The match takes place at the Parochial Hall at 2:45pm.