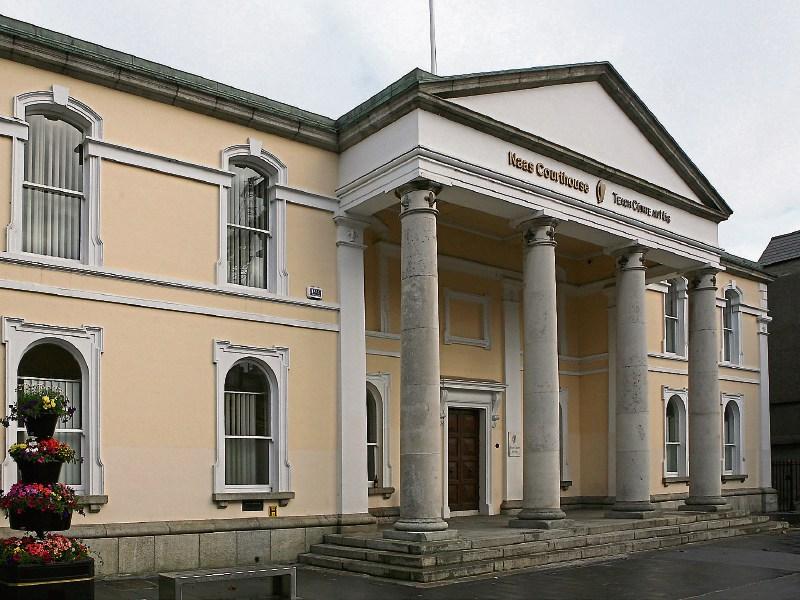 IT looks very likely that the Courts Service has no intention of reopening Kilcock Courthouse, judging by a statement from it today.

In a statement to the Leader today, a spokesperson for the Courts Service said there were health and safety issues which cost a lot to fix and it did not have the funding.

Apart from that there were parking and administrative issues.

We put our question after seeing a letter from solicitor, David Powderly, to Dail deputy, Bernard Durkan, sent last September, after the Kilcock sessions were moved to Naas District Court.

The Courts Services spokesperson said: “The Courthouse in Kilcock has been closed because of a number of health and safety issues associated with the building.

“There is leakage through the roof, there are concerns about the electrical systems and there have been problems with rodents.

“The Courts Service is also advised that there may be asbestos present.

Addressing these problems will be costly and the Courts Service does not have funding to undertake such work at this time.

Facilities for the public and legal practitioners are also very limited.

The layout of the building and the courtroom do not provide a proper environment for the administration of justice.

It will not be possible to address these concerns within the current structure.

“The Courts Service is considering how best to address the needs of court users in the area having regard to the factors outlined above, and ensure that the safety and security of court users, staff and judges is maintained.

“The Courts Service will be consulting local court users in this regard in the near future.”

He said the building “has recently been closed with the intention that renovations will be carried out. “This closure is explicitly temporary and the sitting judge has been quite clear about this.”

Mr Powderly said he was “extremely concerned that now that the Court building has closed, the Courts Service and the OPW will delay the renovations. In fact, you will be aware that both bodies would be happy to see Kilcock Court building closing on a permanent basis.”

Mr Powderly asked Deputy Durkan “to ensure that the Courts Service and the OPW take all necessary steps with the utmost expedition to ensure that renovations are carried out without delay so that Kilcock Court can resume sitting in the town without undue delay.”