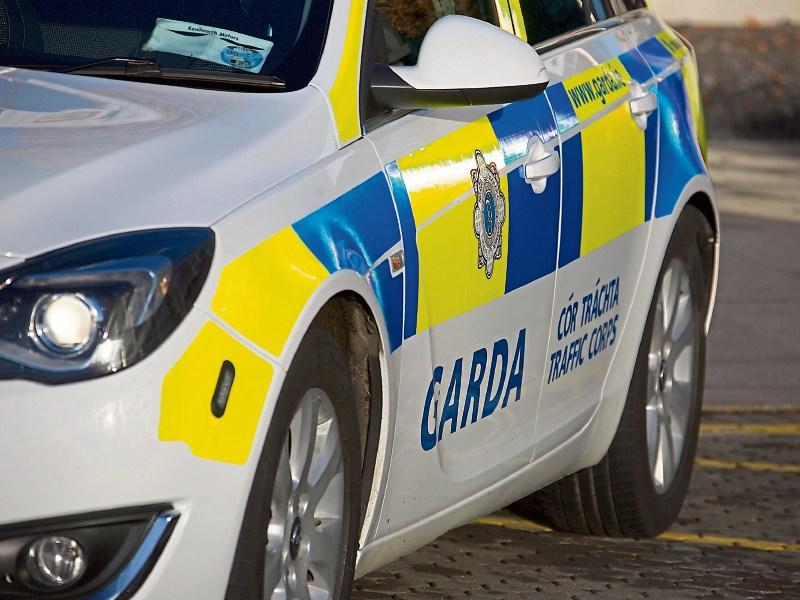 Gardaí in Celbridge are appealing for information after a man made off with money from Celbridge Credit Union.

The Garda Press Office said that Gardai in Celbridge are investigating a robbery that occurred at “a financial institution” on Main Street, Celbridge.

“At approximately 12 noon, January 10, a lone male entered the premises and threatened staff. He left the premises with an undisclosed sum of money in the direction of Castletown on a bicycle. Nobody was injured and there have been no arrests,” said gardai.

Anyone with information in relation to either incident is asked to call Celbridge Garda Station on (01) 628 8222.