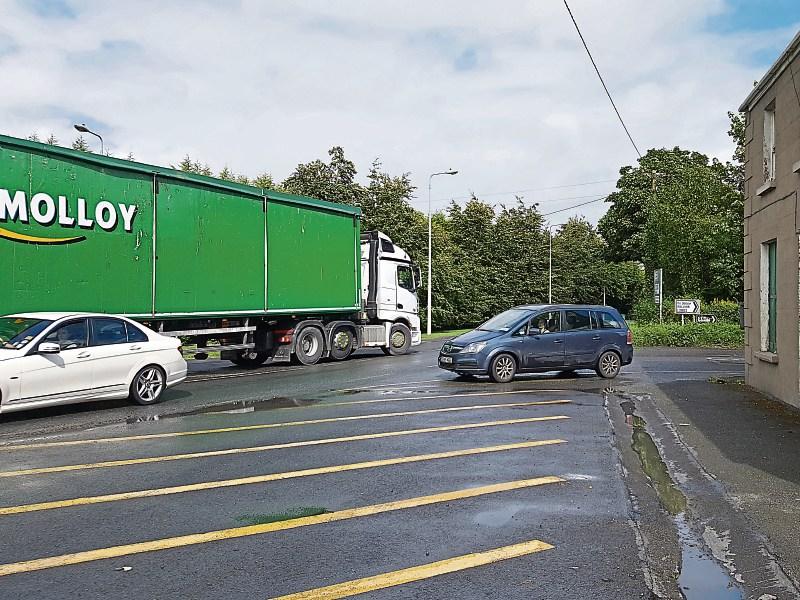 THE opening of the Poolbeg waste station in Dublin could be in March or April and if it takes a lot of waste now going to Bord na Mona’s Drehid landfill site in west Kildare there would be much reduced traffic on the Kildare roads, a senior Kildare County Council officials has said.

At the Maynooth Municipal District meeting (January 11), Director of Services, Niall Morrissey was responding to Cllr Darragh Fitzpatrick who asked if all problems with Drehid been resolved with the Environmental Protection Agency?

In an official reply, KCC executive Liam Dunne said: “The council understands that the issues have been resolved and that waste is now being accepted again as per the limits of the licence /planning permission.”

Cllr Fitzpatrick said he believed the Bord na Mona owned landfill at Drehid was now open again, following a temporary closure before Christmas, and asked why it was closed in the first place and if the issue had been addressed.

Mr Morrissey said the Council was not privy as to why it was closed. He then added that the Environmental Protection Agency had issues as to how the site was managed.

He said the Council had to go to Bord Pleanala to seek a contribution from Bord na Mona towards the upkeep of the roads in the area.

Mr Morrissey said everyone was waiting for the opening of Poolbeg and it looked like it would open in March and April.

He said it was “cold comfort” but with some waste then going to Poolbeg we should see a reduction in traffic on our roads by the end of the year.