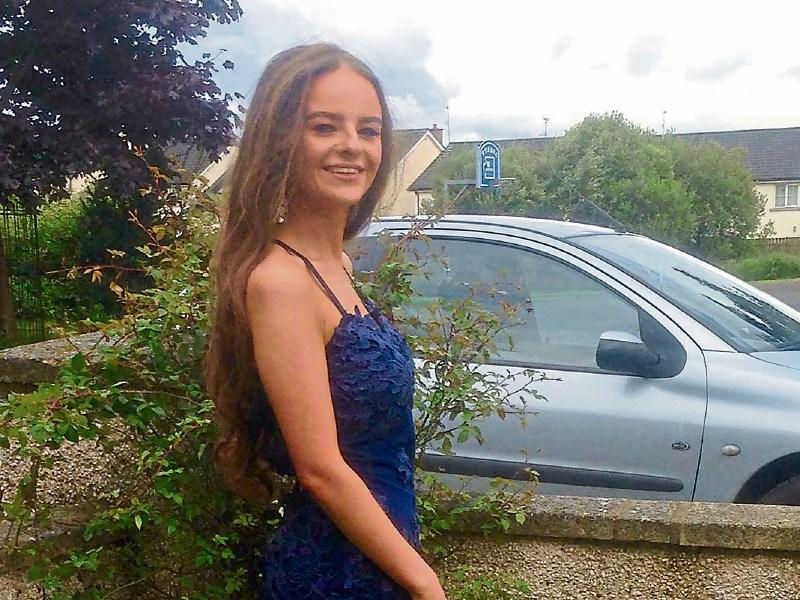 OVER €35,000 has been raised for the funds set up to help assaulted Maynooth University student, Kym Owens  recover.

Last Tuesday around 800 people attended a fundraising concert was held for Kym who was found unconscious in Moyglare Abbey estate, Maynooth, before Christmas.

She is still in a coma.

The arts student at MU Maynooth was found unconscious within five hundred metres of her digs in Moyglare Abbey estate, around fifty metres inside the entrance of the estate.

Gardai have been following a number of lines of inquiry, in particular, information in relation to the bus journey she made from Monaghan on Sunday evening and movements between the town and the estate.

A number of fundraisers have been held in Maynooth - one raised €8,000 at the Roost - and on Tuesday a big one was held at the Glencarn hotel in Castleblayney, Monaghan.

Big Tom and Declan Nerney took to the stage. Nathan Carter also donated a jacket to be raffled off on the night.

The Irish Independent reported the Owens family as saying  they have received a “huge outpouring” of generosity, both locally and nationally.

Thomas McNee, Kym’s uncle, thanked people for their “support and prayers”. Kym remains in an induced coma in Connolly Hospital in Blanchardstown, and the family thanked medical staff.

On RTÉ’s Sean O’Rourke show Mr McNee said Kym, the youngest in the family - she has one sister and two older brothers- was a “fun and bubbly” student who loved sports.

“Christmas was cancelled this year. Even the neighbours said they weren’t celebrating Christmas. Especially because she was the youngest in the house, it wasn’t going to be Christmas without her," he said.

Mr McNee said of the assault:“You never expect it to come to your own door. It’s been a very tough and trying on the family.”

Gardai continue to appeal for information.