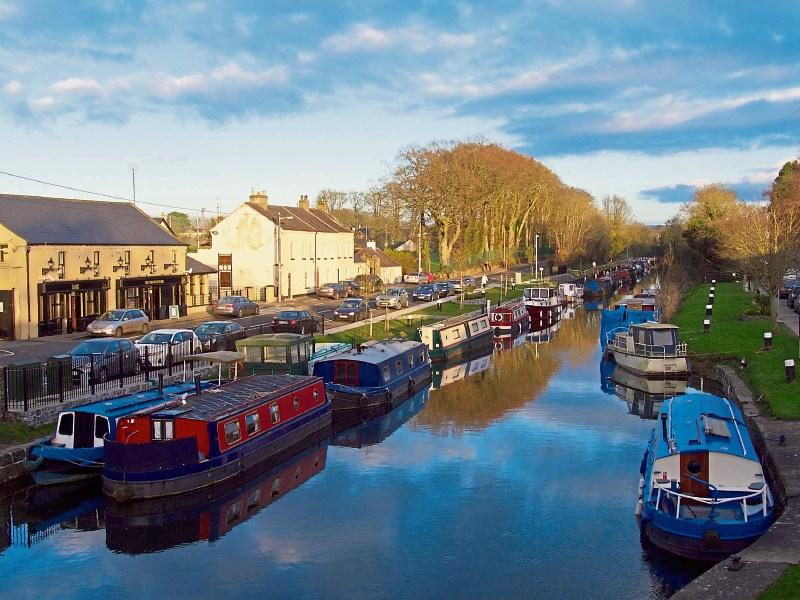 A road accident in Morocco has claimed the life of a woman from Sallins.

There are conflicting reports about the nature of the collision which claimed the life of Yvonne Slaughter in the North African country, which is a popular tourist destination.

The Leader understands that she died after being struck being car on Saturday morning. She was accompanied on the trip by a number of friends, some of whom are from Naas.

The Department of Foreign Affairs confirmed that the accident had taken place and it is  providing consular assistance, which is normal procedure in the event of the death of an Irish citizen abroad, to the family of Ms Slaughter who lived at Sallins Bridge on the Clane side of the town.