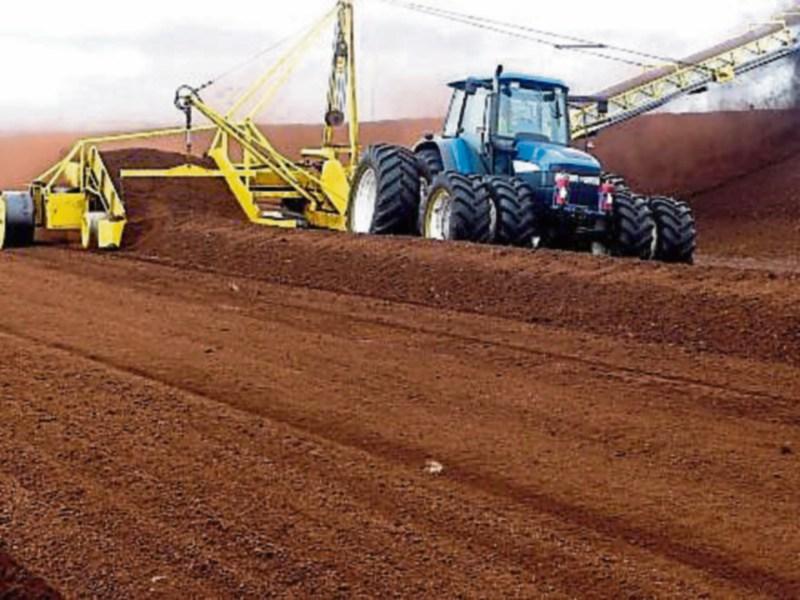 Bord na Mona have reassured staff in its Kilberry plant over concerns due to a recent UK acquisition saying it will 'underpin Irish jobs'.

Concerns were raised locally when the acquisition was announced with two local TD's claiming the move could impact jobs.

Kildare South TD and former Bord na Mona employee Brian Stanley said that “the jobs of Bord Na Mona workers at Kilberry are at risk following the decision by the company to purchase a horticulture peat plant in the North of England.”

According to Deputy Stanley this decision, which required government approval, was signed off on by Minister Denis Naughton over the Christmas period and poses a direct threat to the future of Kilberry.

“I have discussed this in recent days with both the CEO of Bord Na Mona Mike Quinn and Minister Denis Naughton and expressed my concern about the future of the industry. While the management are saying that some of the jobs can be absorbed elsewhere in the company, the loss of any jobs in South Kildare where employment is already scarce will have a severe impact in the area.”

In a statement to the Leinster Leader Bord na Móna CEO Mike Quinn said “this acquisition helps support the sustainability of our retail horticulture business. Vitally, it will underpin Irish jobs and continued production across the group and within the broader Horticulture business and strengthen it's position in the UK market.”

“ It also helps sustain the business into the future by delivering security of non-peat feedstock supply.”

Kildare South TD Fiona O'Loughlin however said assurances are still needed from Bord na Mona on the future commitment to its composting plant in Kilberry. There are 53 full time employees and 6 seasonal emplyees in Kilberry.