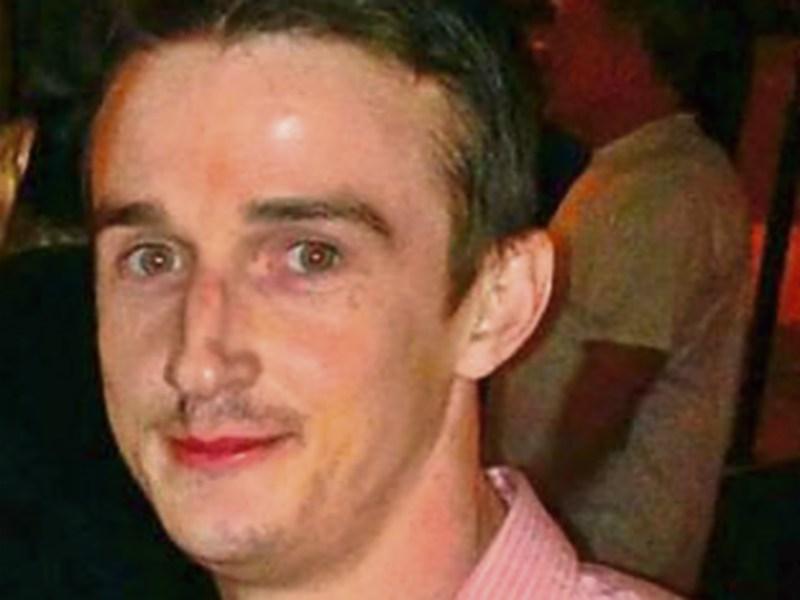 A former Athy Councillor missing from his home for over three months was laid to rest this morning.

The body of 32-year-old Tony Egan was discovered by passers-by at woodland near Monasterevin last Monday, and Gardai are not treating the incident as suspicious.

The former Labour Party councillor for Athy Town Council and Maynooth graduate had been missing from Portarlington since September 19 last year.

His family made an appeal for his whereabouts on RTE's Crimecall on the week before Christmas. His mother Bridget Egan described her son as a very kind and loving child adding that the two of them were very close.

“Tony took over from the late Noel Scully on Athy Town Council,” said Cllr Breslin. “The main thing about Tony was that he was very compassionate and he did a lot of good for the community. He lived in Coneyboro at the time. People felt very much at ease with him and there are people in Athy who benefitted from the wok Tony did while on the council.”

Originally from Wexford, his funeral mass took place at 11am at St Aidan’s Church, Clongeen in Wexford, this morning. He was buried in the new cemetery, Clongeen afterwards.