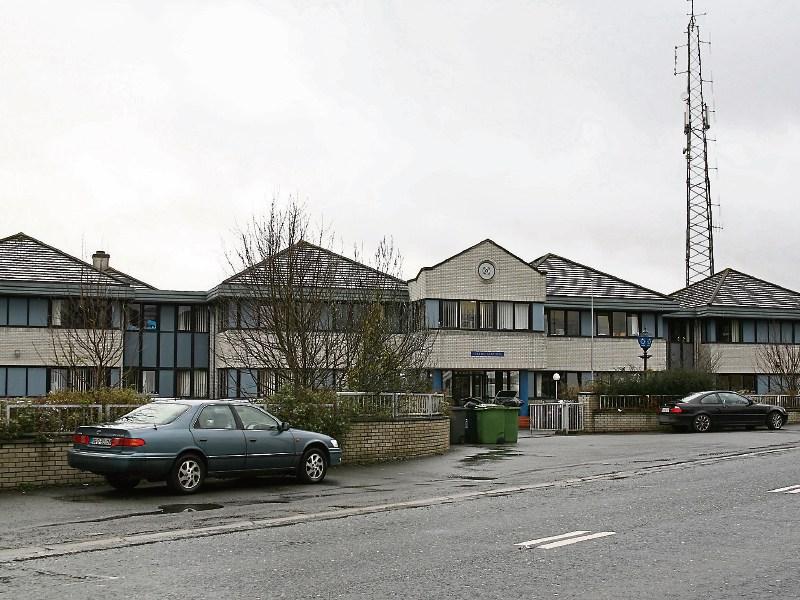 Three men are due to appear at Naas District Court on January 18 after being charged at Naas garda station.

The men, aged in their mid-20s, have been released.

Naas and Newbridge gardai along with members of the Regional Support Unit attended the scene of an alleged attempt to interfere with vehicles at 1.30am today.

The incident took place near a truck stop at the former Tougher Business Park at Ladytown between Newbridge and Naas.

Gardai also seized a car at the scene.