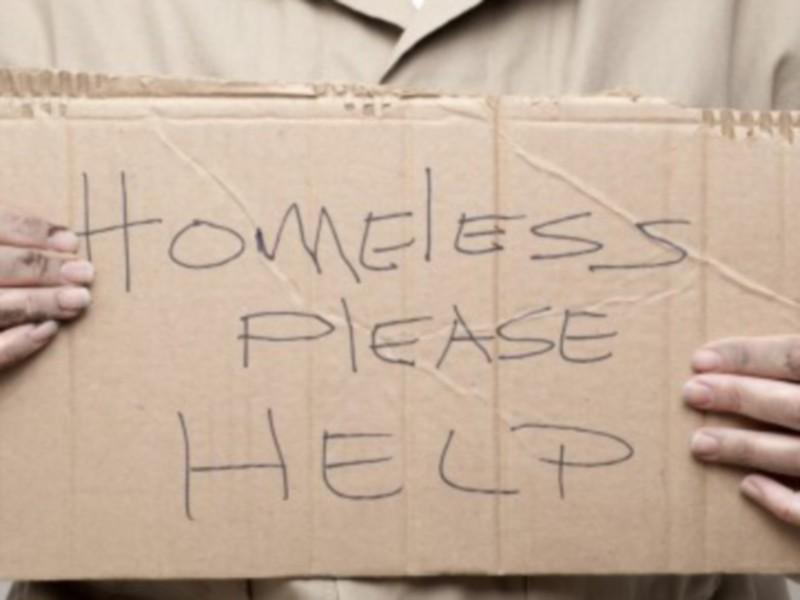 A Kildare housing group is holding a rally on January 11 at Newbridge Town Hall to show solidarity with those in Apollo House in Dublin.

Kildare Housing Action is inviting members of the public to join them at 12pm to show their support for the Home Sweet Home campaign.

“We in Housing Action Kildare support Apollo House. We believe the actions of the homeless, activists and volunteers in occupying and running Apollo House are valuable and necessary to provide homes for homeless people while also forcing the government to address the issue of homelessness and the broader housing emergency,” said the group.

“Apollo House has become a symbol of people power, a space of dignity and justice and we stand with them in solidarity.Support the letter to Michael Noonan at https://my.uplift.ie/petitions/sign-the-open-letter-use-nama-to-end-homelessness”

The group pointed out Apollo House is an action to intervene in the housing crisis and save lives. It said the building, that has been left vacant for six years, was opened to people who were otherwise sleeping rough on the streets.

January 11 is the date by which the residents of Apollo House have to vacate the building according to a court order.