Crime rises in Kill because of garda station closure 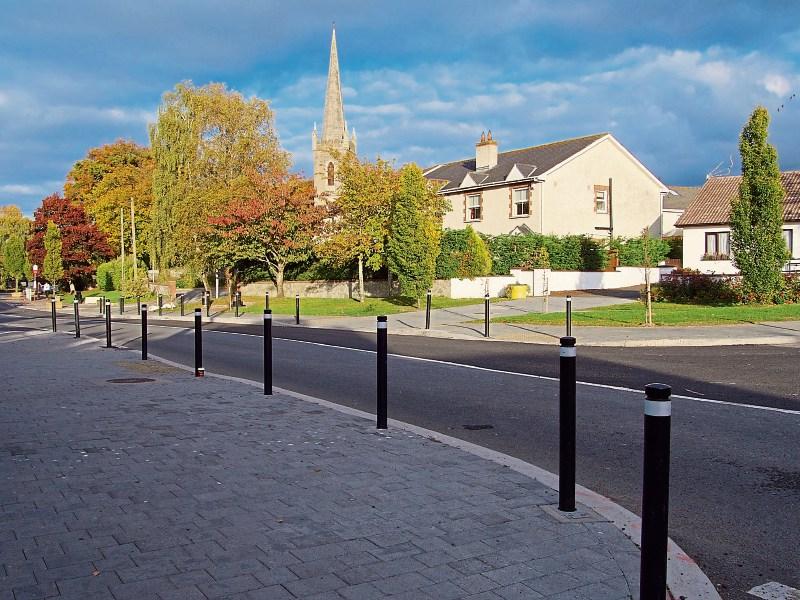 There has been a steady rise in crime as a result of the closure of Kill garda station.

Fianna Fail TD James Lawless has repeated a call for more gardai to be assigned to stations within County Kildare.

He said any review of garda stations must be on a “needs basis” and added that the area covered by the Kildare North constituency has the fewest gardai as a percentage of the total population.

He said five garda stations were closed in Kildare and West Wicklow almost four years ago.

“The loss of these stations and Kill in particular has caused huge public anger and we have witnessed a continual rise in crime rates in the local area since the closure.”