Man demanded safe to be open 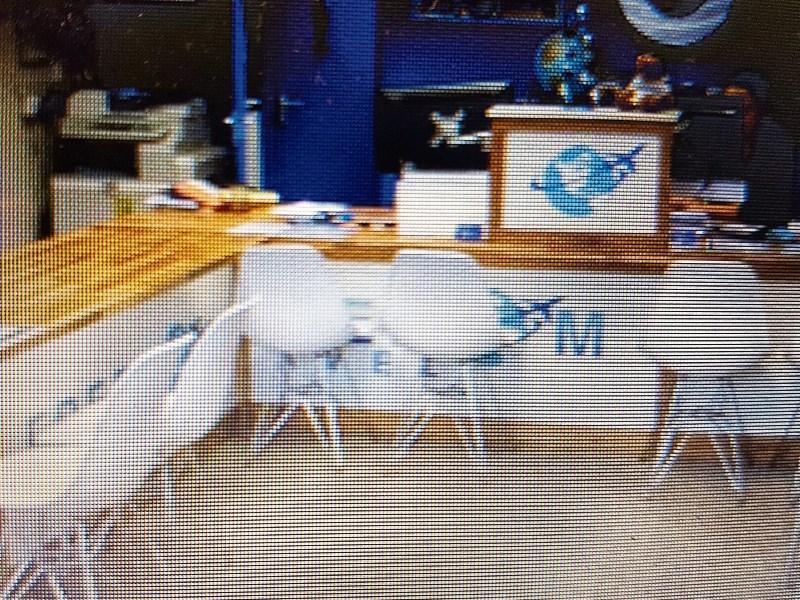 A Kildare business woman experienced her first robbery in seven years in business when  a man armed with a knife and stocking over his head robbed her  premises in Main Street, Celbridge, around 5.00 pm on Tuesday evening.

Gardai said a lone male entered the Freedom Travel shop with what was described as a knife.

He ordered the two staff  including owner, Ciara Mooney,  into the back office and asked that they open a safe.

He took items from the safe including an unknown amount of cash.

The man then left. It is not known in what direction he went, whether on foot or otherwise.

Ciara Mooney, who has owned Freedom Travel for seven years, had just returned from Austria and had went straight from the Dublin Airport to the office to relieve another member of staff.

She told the Leader that the man had a Dublin accident and was wearing a peaked cap, like a coalman’s but black in colour.

He had black tights over his head.

The man seemed agitated and may have been on drugs, said Ciara, who has another branch at the Tesco Monread Shopping Centre in Naas.

He told them: “I don’t want to hurt you girls, show me the the tills.”

He demanded that the safe be opened.

She said he could not understand how little money there was.

Unfortunately there was more than usual but normally there is hardly any because most business is done by cards now, she said.

He then demanded wallets and the business cards were taken but quickly cancelled.

She said however that no customers would suffer because of the raid.

Ciara worked for Toolin Travel before setting up in business on her own.

Regarding the role of drugs in such crime, she said that they need to tackle the problem from the ground up. “In Portugal they made drugs legal and crime has gone down, I have read.”

Relieved at lack of injury to either herself or her staff member, she was glad there was two of them in the office at the time.

Ciara was generous in spirit. “There is good in everyone but when you mix drugs in, the nicest people can turn into demons.”

Gardai said no arrests have been made in relation to the incident.