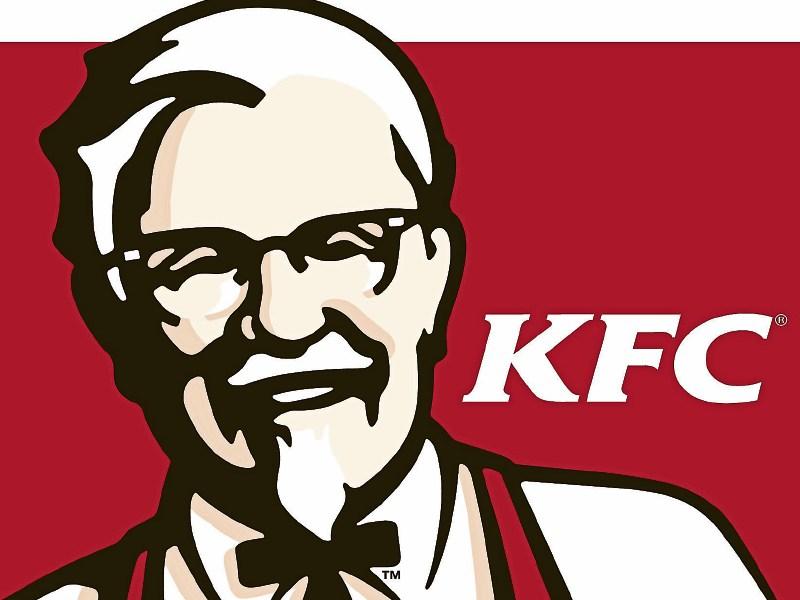 A former worker at KFC in Newbridge has been awarded €31,000 by the Employment Appeals Tribunal (EAT) for unfair dismissal.

It described the firing of Joshua Jones by the fast food company in 2014, as “disproportionate”.

Mr Jones was employed by KFC (Scotco Eastern Ireland Limited) since 2006 in Newbridge. In 2013 a new drive through restaurant was opened and Mr Jones was appointed as supervisor.

This new restaurant was much larger and busier. After some time, difficulties arose concerning staffing levels and management structures.

An initial hearing found against Mr Jones on both charges, and he was dismissed. There was an appeal, and the first more serious charge of misapropriating funds was withdrawn.

The EAT noted that despite this, Mr Jones was still sacked on foot of the second charge only.

KFC stated irregularities showed up in 2014 such as “invalid voids/refunds” indicating no sales. It said these related predominantly to a product called “Kream Balls”. It said these matters were investigated and it stated Mr Jones was subsequently dismissed on foot of the second charge only. The company produced evidence of cash irregularities on slides/video to the Tribunal.

The EAT said the evidence disclosed there were staff difficulties which severely impacted on Mr Jones. When staff were absent on sick leave, or on holidays, they were not always replaced, and the quota of staff for the second restaurant seemed to be much lower than the first restaurant, leaving the claimant to work long, unreasonable and unsociable hours.

The claimant was described in evidence as “an honest and loyal worker”.

The Tribunal ruled the evidence produced by the company on slides/video was not totally conclusive.

“The severe and unreasonable conditions which the claimant had to endure and which was mainly as a result of short-staffing, inadequate staffing and management structures, more than out-weighed any perceived irregularities,” it said.

Having regard to the fact that the first and most serious charge of misappropriation of funds was withdrawn, the EAT said this should have been reflected in the sanction imposed.