Man in Red's journey has begun

In BREAKING NEWS, Santa Claus has been spotted in the skies over Kildare this evening. 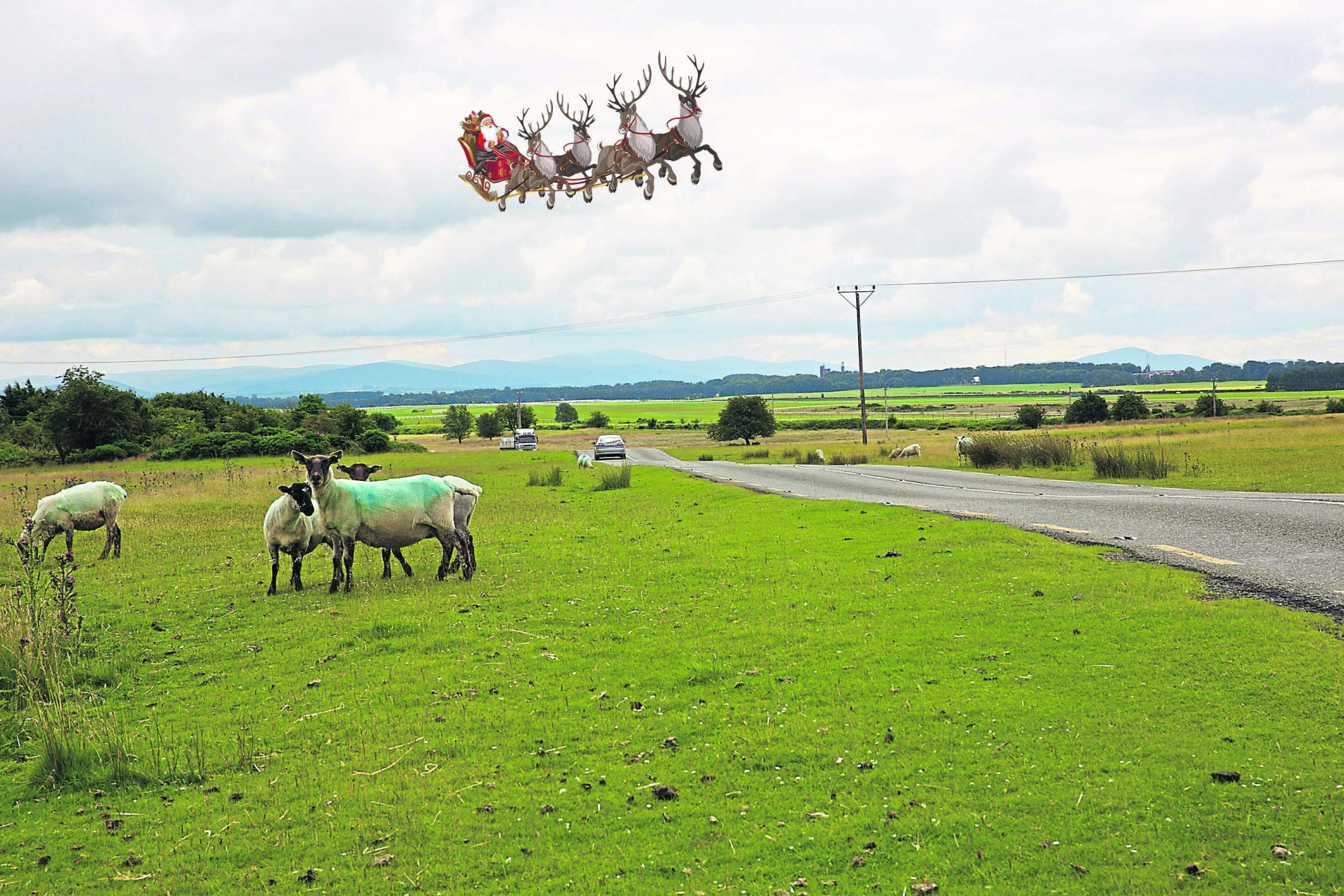 Santa in the skies above the Curragh of Kildare

There were fears yesterday that Storm Barbara might have delayed Santa's visit, but he was cleared to enter Irish airspace by the Irish Aviation Authority and Transport Minister Shane Ross yesterday. 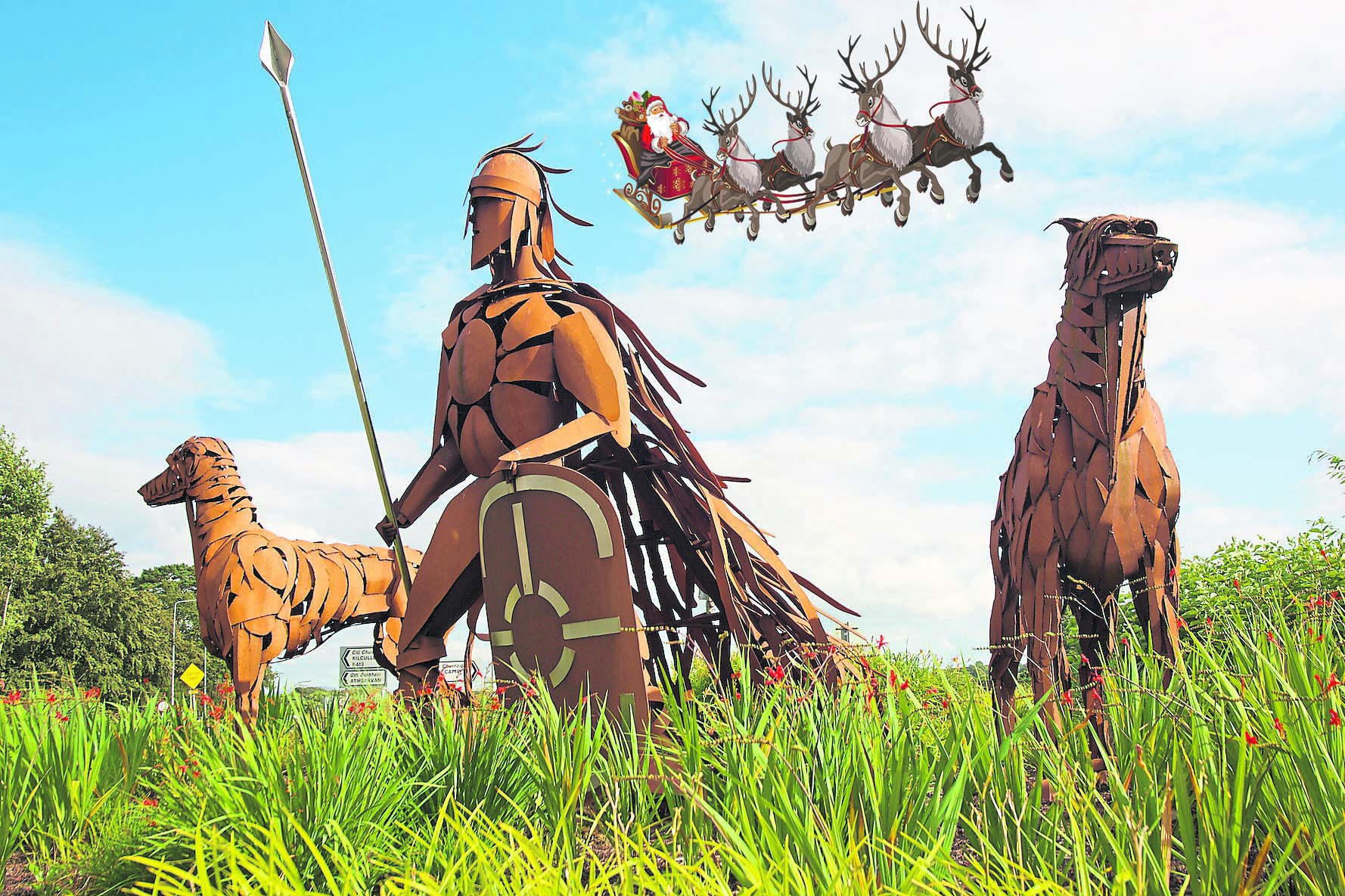 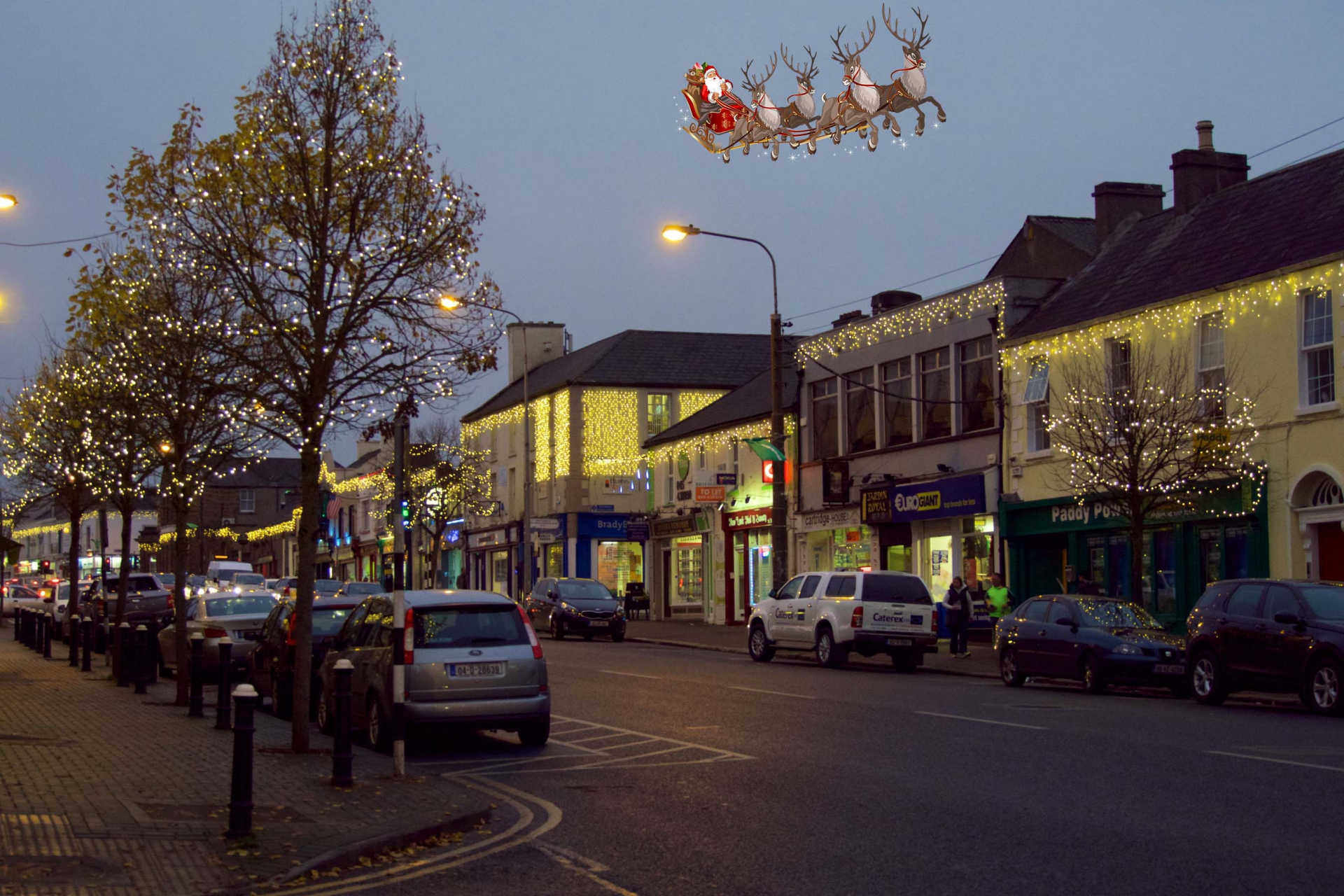 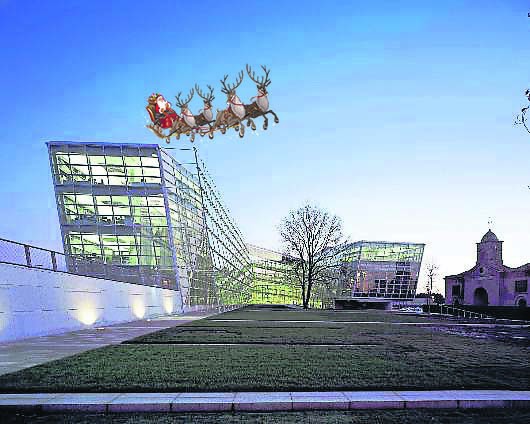