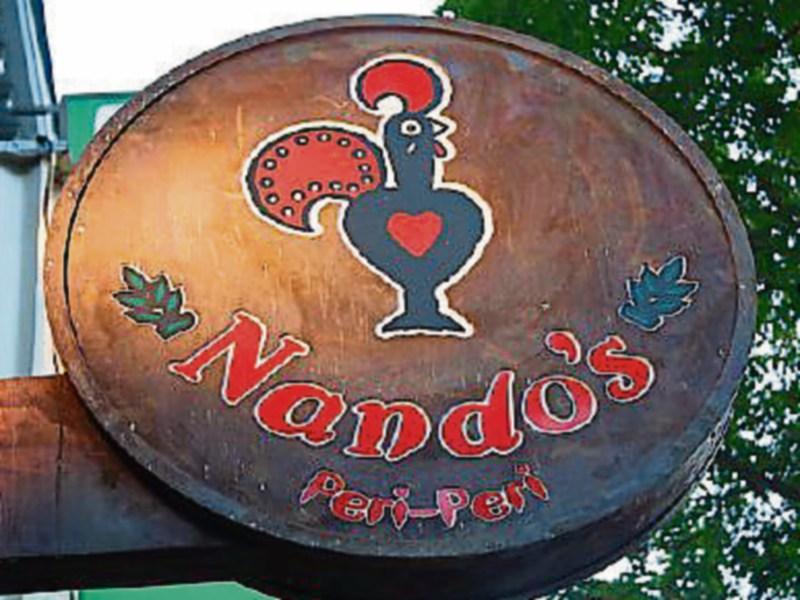 Nando’s, the chain which has opened an early anticipated restaurant in the Whitewater Shopping Centre in Newbridge, was granted a licence at Naas District Court to sell alcohol.

Solicitor Avril Delaney applied to the court for the licence, and produced two witnesses, the architect of the new store and the manager.

Judge Desmond Zaidan heard evidence that the new restaurant seats 108, is open daily between noon and 9pm (and an hour later from Thursdays to Saturday) and serves a variety of flame grilled chicken dishes.

“Have you no sympathy for the chickens?” the Judge joked.

The court also heard that Nando’s originated in South Africa, where it is mainly a take-away restaurant, but is a sitdown business in Ireland.

It opened today, Wednesday, December 21 and has 30 staff with four managers.

The restaurant goes through 500 to 600 chickens a week and all the chilli used in its menu is sourced from an outreach project in Mozambique.

Judge Zaidan granted the application, allowing Nando’s to serve alcohol, but only with food.