Traveller accommodation to be provided in Naas 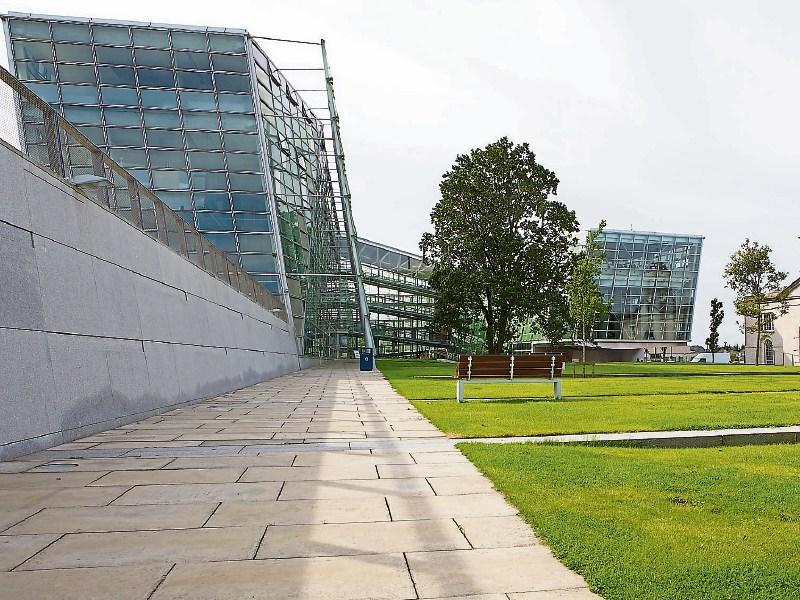 Accommodation for Travellers is to be provided in Naas.

The news follows complaints about a number of caravans and vehicles parked at various locations along the ring road around the town as well as at Monread Road and Sallins.

Kildare County Council says it plans to develop “traveller specific accommodation” in the Naas area “to meet a specific need.”

It’s understood that a number of people living in temporary accommodation on the ring roads have expressed an interest in more permanent accommodation.

Travellers living for at least two years in a specific place are entitled to seek accommodation there.

The Leader understands that this is likely to be provided in the form of one off social housing rather than a halting site.

Kildare Traveller Action’s PJ Dooley has said that people living on the ring roads are effectively homeless and it is KCC’s responsibility to provide them with a place to live.