Panels to cover 88 acres near Johnstownbridge 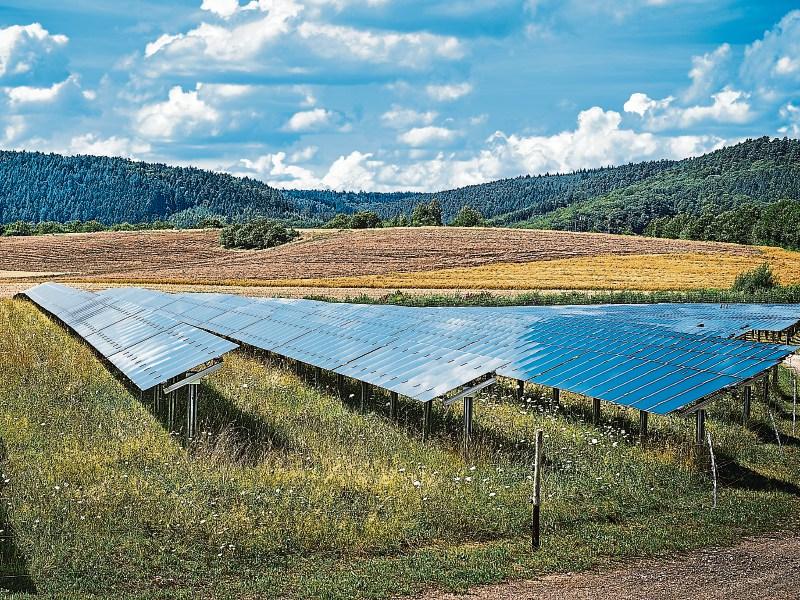 Plans for an 88-acre solar power farm have been drawn up for a townland near Johnstownbridge.

Power Capital Renewable Energy Limited wants to build a 25 megawatt farm made up of 86,200 photovoltaic panels on ground mounted frames at Dysart.

A ten-year permission span is being sought. Submissions can be made by January 19 and a decision is due by February 9.

An Taisce says a strategic national and regional strategy is required for solar array development.

The site is 10km from Ballynafagh Lake Special Area of Conservation and the developers believe that because of this distance, the farm would have no impact on that site.

Meanwhile, Kildare County Council has asked a developer behind plans for a solar farm near Athy for further information.

The council has requested the company to supply information on grassland reseeding and maintenance of the site including mowing/grazing. The Municipal District engineer has expressed concerns about the condition of the lane used to access the site. Planners also want information on traffic management, the route of electric cables and their connection to the national grid.