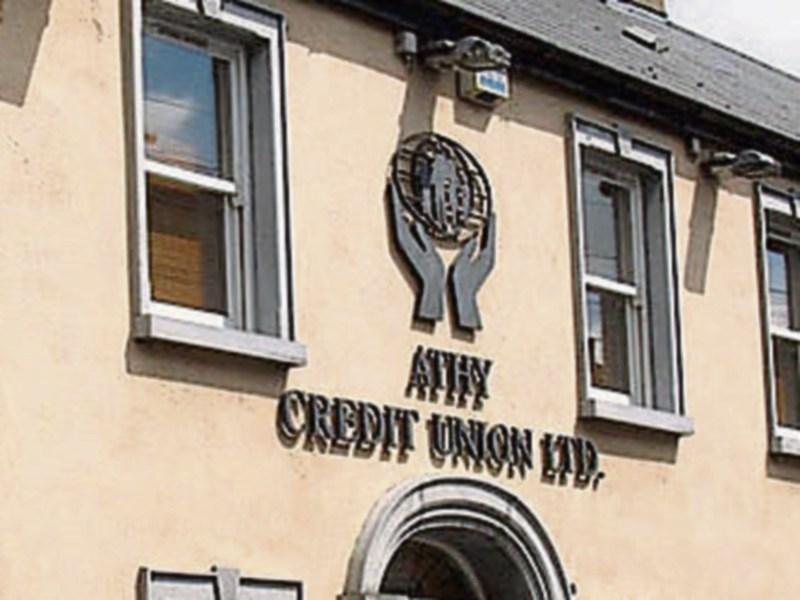 Athy Credit Union is set to merge with the People's First Credit Union in Laois creating a financial body with significant clout in the process.

Athy Credit Union made the approach to merge with Laois's biggest credit union earlier this year.

Members of both credit unions voted on the plan on Monday, December 19 at their AGMs.

Athy has 10,365 members at present. Its combined assets with People's First would be nearly €117 million.

The combined membership shares are valued at nearly €100 million. Peoples First has more than €71 million worth of shares - €16.5 milion of this came from the merger with Abbeyleix Credit Union in 2016.

The combined loan book would be worth €31.5 million - it currently stands at €24.5 milllion.

Investments would also go up significantly. Investments to the end of September 2016 stood at €45.3 million, but this will rise to more than €70 million if the merger proceeds.

People First's operation surplus dropped from nearly a €1million last year to nearly €345k in 2016. This was due largely to the transfer of nearly €640,000 to its operational risk reserve. The net income was nearly €2.8 million.

Clive Davis, Chairman of Portlaoise Credit Union confirmed plans for a merger to members in the People First annual report. He said Athy made the approach to merge.

“I m confident that the proposed transfer of engagements with the Athy Credit Union will strenghten our position and help to continue to provide an efficient and effective service to all our members,” he said.

The credit union will continue to be known as the People First Credit Union. Mr Davis said the merger would also bring the prospect of debit card banking closer.

Ross Philips, Chairperson of the Athy Credit Union was “delighted” to inform his members of the proposal and confirmed that it had made the approach.

He agreed with Mr Davis that the move would benefit members.

The merger is the latest in a series of changes in the local credit union movement. Apart from the creation of the People First through the merging of Portlaoise and Abbeyleix, Rathdownee, Durrow and Mountrath have all moved to St Canices Kilkenny.