No dog poo on graves plea at Athy Cemetery 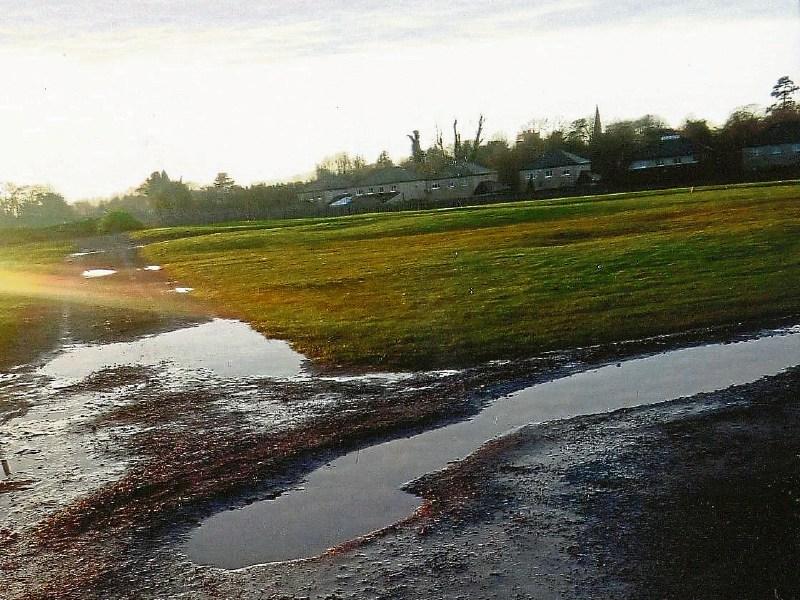 A plea for consideration has been made to dog owners allowing their dogs to relieve themselves in St Michael's Cemetery in Athy.

“Many feel aggrieved at the state of broken paths and flooded potholes.

“But the main complaint in recent weeks is the amount of people using the graveyard, and particularly the new extension, as a dog walking facility.”

According to KCC, some €40,000 hs been set aside for works in St Michael’s but that work is unlikely to be carried out until the New Year.

Rosaleen O’Rourke who frequently visits the grave of Denis, her late husband of 50 years, said it is most upsetting to see how people treat the cemetery.

“I’ve seen a man drive in, and release as many as seven dogs from his car, none of them on a lead.

“They run around peeing and defecating on graves, it’s so disrespectful and upsetting.

“There is a visible sign at the graveyard saying ‘No Dogs Allowed’ and yet people just disregard it.”