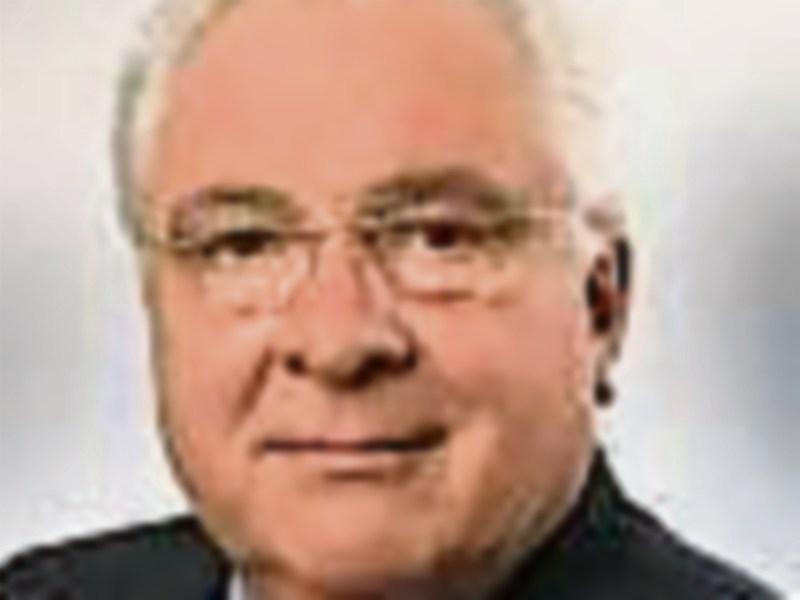 Responding to a report in the Irish Independent that he had sent out the cards, the Maynooth based Dail deputy said: “I have done it every Christmas. It would not be a good idea to stop, now. It is not excessive.”

Deputy Durkan said December 16 that the cards are sent “to friends and members of the constituency organisation.”

He said that “in the scheme of things the cost of it was not of major significance” and that items were paid for even if they were not sent out.

The Mayo native said there is now a lot of mail sent out because of the very heavy constituency workload, particularly since the housing crisis began. “In some weeks a thousand items would go out,” he said.

He added there is now also a very heavy load of electronic mail.