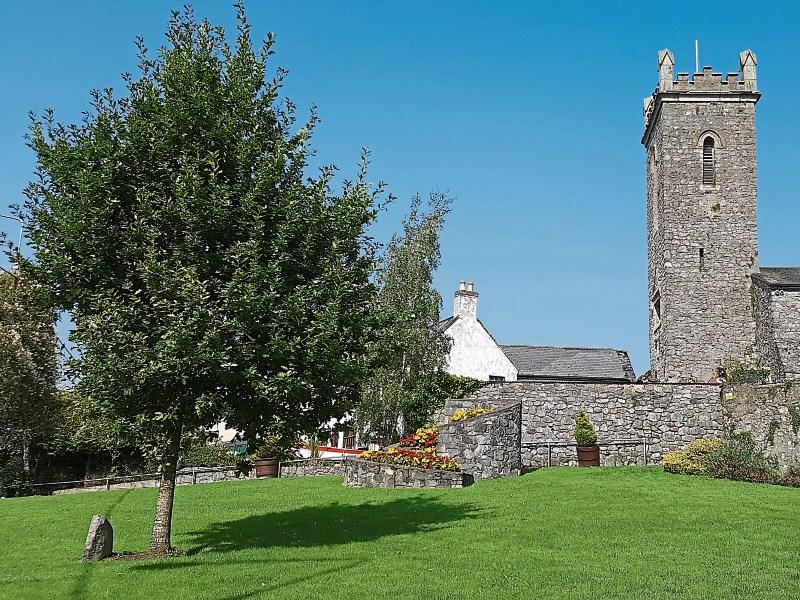 THE county Kildare town of Clane has experienced the largest rent increases in the State for semidetached houses over the last four years, a Leinster Leader analysis of Rental Tenancies Board figures modified on December 1, indicates.

The average four year increase for the State as a whole was around 17% to €973.

The figures suggest that much of Kildare, and beyond, lies in a high pressure rent zone, where rents are both high and rising quickly, with Leixlip seeing a 27% rise to €1,200.

They suggest Kildare and Meath should be included in a high pressure rent zone in Minister, Simon Coveney’s housing bill.

The county of Meath experienced a 30.7% rise over the same period with towns like, Enfield and Dunboyne (up 28.8%), close to the county Kildare border also under pressure.

In a survey of over 234 town locations and county figures, three other county Kildare areas are in the top twenty, when it came to rises over the four years.

It would appear, though many outlying areas are catching up.

Clane experienced a 12.7% annual increase, the nineteen highest on that list.