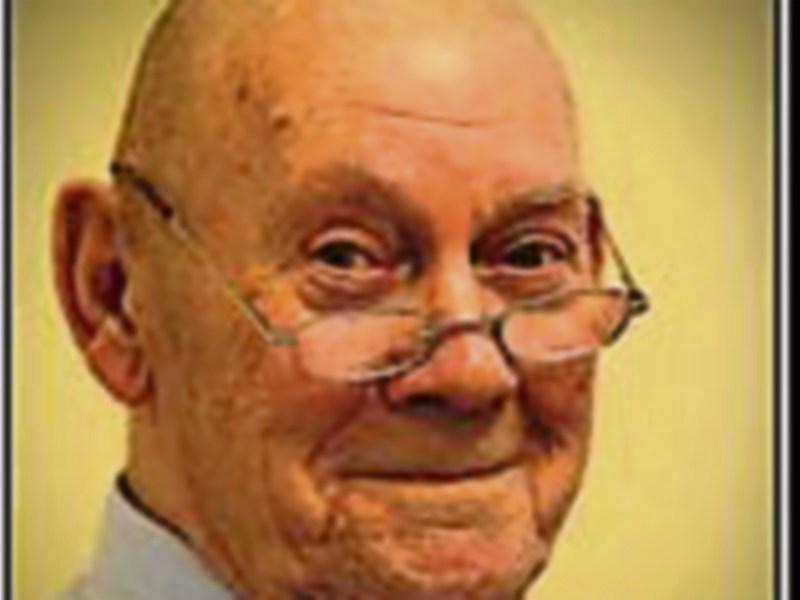 Mr Delaney lived on Patrician Avenue and previously at Our Lady’s Place from where he began working as a barber and hairdresser. He was to serve his time as an apprentice at JC Collins, North Main Street, Naas.

As his business developed,  he opened a premises just off Poplar Square in Naas and as a result became known to many folk  living in Naas.

Mr Delaney also worked in the UK for a number of years and no visit to his shop was complete without him imparting a humorous tale about many life events in Naas and England. His son Noel also works as a barber, carrying on the tradition. Outside of work he was a trusted confidant for many people.

Former Naas councillor Charlie Byrne, who worked alongside him for two years, paid tribute to him as one of Naas's characters who was loved by many.

"He was one of the great conversationalists with a strong sense of humour; he was funny and interesting and I would say that brought many people into his shop," said Mr Byrne.

He is reposing at the George Mullins Funeral Home, Kilcullen Road, Naas, from 4pm today, with prayers at 7pm.