Plans for Kilcock road in Maynooth 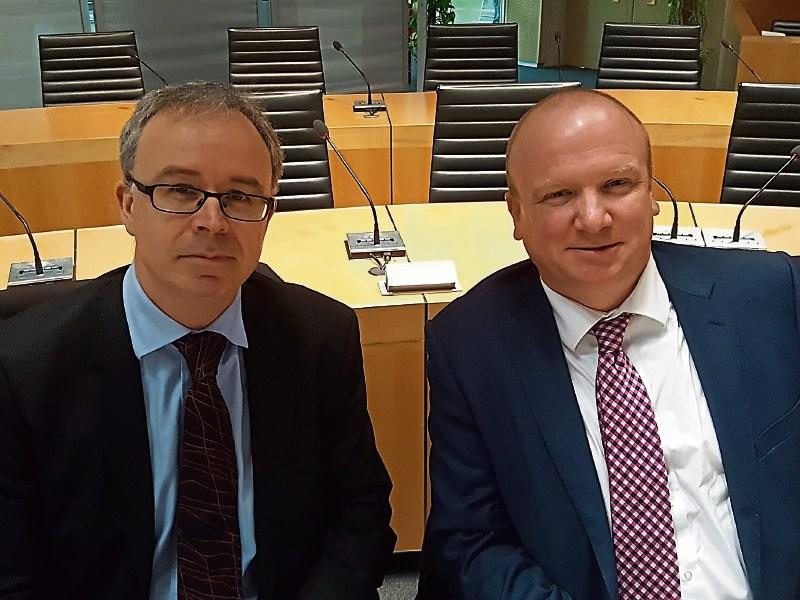 THE use of private bus operators to bring students to Maynooth University has exceeded the expectations of the third level institution.

At a meeting of Kildare County Council’s Maynooth Municipal District meeting on December 14, Michael Rafter, the university’s Director of Campus and Community Services, said that fourteen different bus operations, which were operated by eight different operators, were a big success in bringing students to the college and cutting down on car transport.

Mr Rafter said a previous plan had cut what it described as unsustainable car travel from 60% to 42%.

The main reason for this was the use of buses, particularly private buses.

The university administration identified the places from where students were coming and organised the buses to bring them. “When you lay on bus services, they are used,” he said.

Mr Rafter said such reduction in car travel was important because they currently had 11,000 students and this could grow to 13,000 in five years time and to 16,000 after that.

Mr Rafter said they planned to look for changes to the Kilcock road, which would “impact on driver behavior,” and improve links for pedestrians and cyclists between the north and south of the campus.

He said the share of transport taken up by cycling has not increased by as much the the move away from the car to bus and rail. The cycling network was incomplete.

The university has a number of car parks, some of them small. It plans to move to a larger car park on the edge of the campus to try and curb driving around the area.