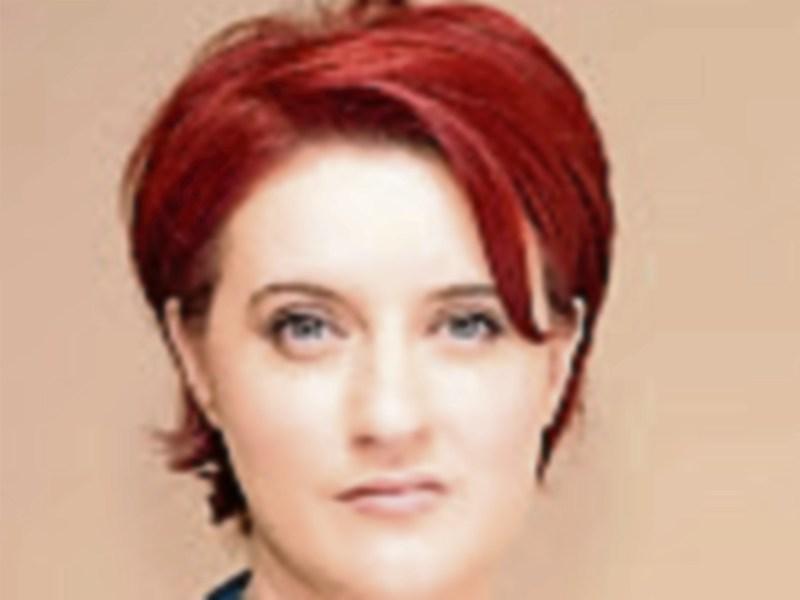 Some 28 social workers are to be appointed to serve in the County Kildare area.

Cllr O’Neill said the appointments, announced by Minister for Children and Youth Affairs Katherine Zappone, will tackle a “backlog of over 550 cases.”

Cllr O’Neill said that Co. Kildare has the same number of young people as Tallaght and Ballyfermot combined.