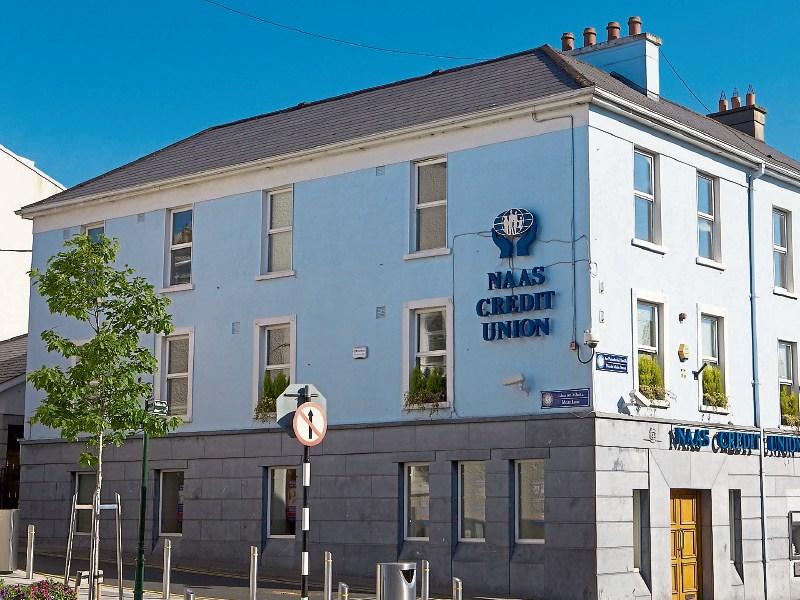 Naas Credit Union has returned a profit of almost €2m for this year.

Naas CU has effectively taken over the business of both Newbridge Credit Union and Maynooth Credit Union. It now has 35,000 members on its books, which is 3,000 more than in 2015. However almost three quarters of the total membership come from the Naas area.

Despite the healthy profit, which fell from last year, people with savings in the credit union will see the interest rate slashed for the second successive year.

There were murmurings of discontent  last year, though none were actually voiced at the annual general meeting, when the dividend rate was cut to 0.5. Two people walked out at the 2015 AGM when the reduced dividend was approved.

But the dividend for this year (0.15%) will be a fraction of this amount.

The total amount of money out on loan is approaching €37m – or €5.4m more than this time last year.