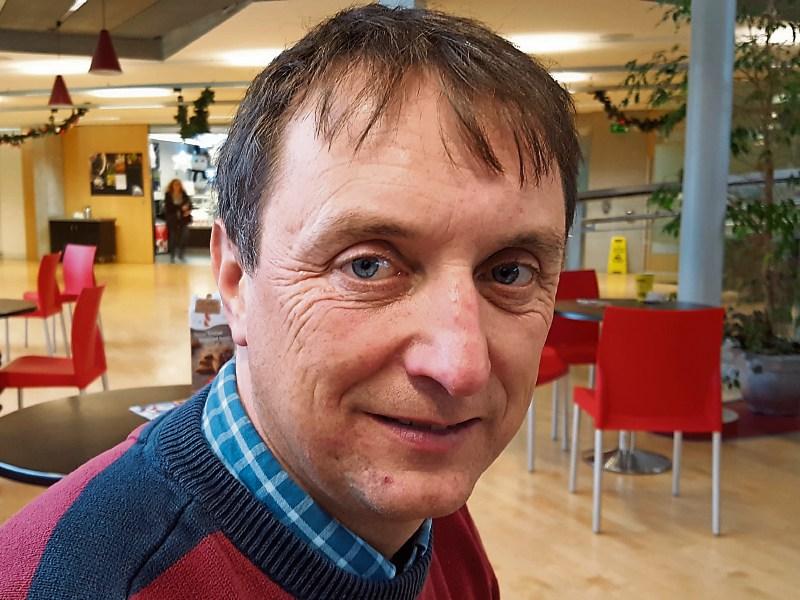 A public representative with strong family connections to his local Kildare credit union is to oppose the merger of his local credit union.

Cllr Fitzpatrick said he recently received the annual report of Coill Dubh credit union as well as a fifty eight page booklet on the proposed transfer to Edenderry, which had assets of €73.8 million on September 30 last.

The Coill Dubh credit union, with assets of €57.3m, which serves Clane, Prosperous, Robertstown, Allenwood and other areas, will cease to exist if members vote for the proposal at its agm at St Farnan’s Post Primary School, on Friday coming, December 16.

In its 2014/15 the Board told members that discussion with both Edenderry and Enfield credit unions were “at an early stage” and members could be assured that they “will be kept fully informed as the process evolves and that any final decision will be made by the members of Coill Dubh & District Credit Union.”

The Board also held discussions with selected groups of members during the year.

Cllr Fitzpatrick said that there has not been sufficient time or opportunity for a full discussion on next Friday’s decision.

The councillor, whose mother, Maureen, was chairperson of the credit union for a number of years, said it has been in existence for forty six years.

He said he remains to be convinced that the merger will benefit the members, who have been told by their Board that they will “have access to all of the services that the combined Credit Union can offer, including the provision of low cost loans and the maintenance of dividends.”

He said that there have been questions raised about the continuance of life insurance policies.

The Board said: “We envisage that once the Transfer of Engagements is approved by the members at the AGM’s, and the Central Bank, the affairs of Coill Dubh & District Credit Union limited will be transferred to Edenderry Credit Union Limited before the end of January 2017.”

The document outlines a number of advantages and invites comments from members.

Cllr Fitzpatrick said he did not believe, Edenderry, which covers parts of Offaly, will have “synergies” with the Coill Dubh area.

He said Coill Dubh was nearly as big as Edenderry and questions why it should be taken over by Edenderry.