Drink driving on the rise in County Kildare 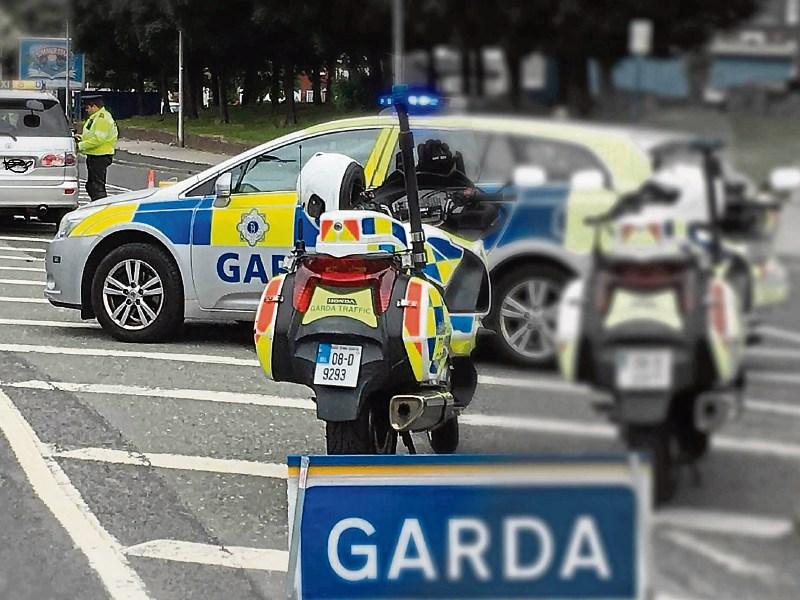 More drivers have been arrested on suspicion of drink driving so far this year than for the same period in 2015 within County Kildare.

Gardai based in the Kildare Division are promising a pre-Christmas crackdown on motorists who drive under the influence of drink or drugs.

A campaign to discourage drink driving was launched this afternoon and Garda Inspector Oliver Henry said no part of the county will not be targeted.

“There will be extensive breath testing in all parts of the county; if you’re thinking of drink driving please don’t,” he told the Leader.

A total of 21 people were arrested  on suspicion of driving under the influence in the pre-Christmas period in 2015.