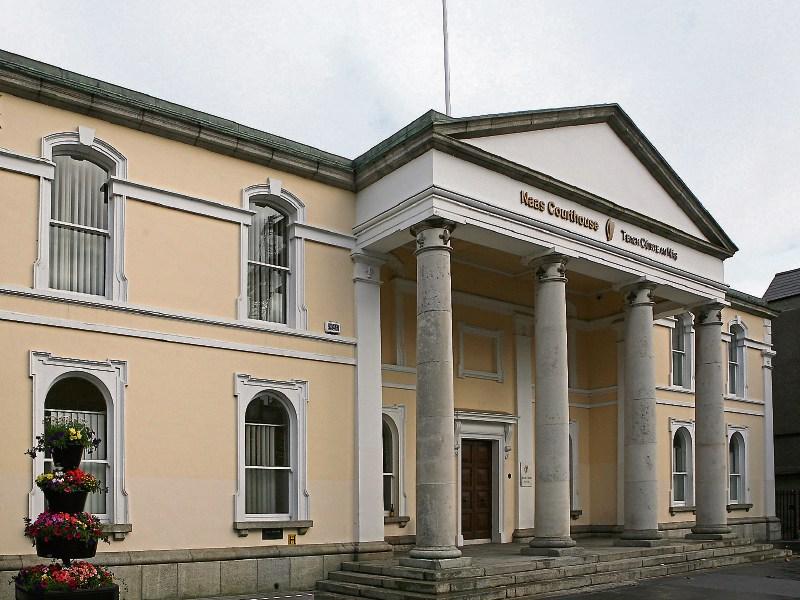 Kildare County Council has been granted a District Court order to exclude a young couple living in a rented house in Newbridge's Dara Park.

At Naas District Court today, Wednesday, December 7, the Council was granted an exclusion order, under the Housing Miscellaneous Provisions Act, 1997, on the grounds of anti-social behaviour, to exclude Corey Doyle and Andrea Moorehouse from Mr Doyle’s mother’s house at No 2667 Dara Park.

Aidan McCane, a Tenant Liaison Officer with Kildare County Council, told the court that the tenancy had been problematic for over two years and they had liaised with the Gardai, in particular, Garda Seamus Doyle, who also gave evidence.

Judge Zaidan was told that Corey Doyle (23) had convictions for supplying drugs. The court heard that it is believed that a number of attacks on No 2667 were the result a €700 drug debt owed by Corey Doyle, and drug dealing activities and a feud between Corey Doyle and a member of the travelling community who lives locally.

He said he was off drink and drugs since last Halloween night.

The Council and Gardai argued that, as a result of anti-social behaviour, there is “significant risk of harm” both to other residents in the estate, who are said to be fearful due to various events, and to other occupants of No 2667, including three teenage children.

Both Mr McCane and Garda Doyle outlined a number of incidents in a two hour court hearing today.

The Court was told by Corey Doyle and Andrea Moorehouse that they would be leaving for the UK in January.

It also heard that, on October 15 last, Ms Moorehouse (18), who, the Court heard, is pregnant, took a blade at the house and slit the side of her throat.

Mr McCane said that the legal tenant, Triona Doyle, has asked to be moved out of the estate.

Tony Hanahoe, solicitor, representing Mr Doyle and Ms Moorehouse, argued against the order on a number of legal grounds and asked that it be adjourned until January.

After hearing the evidence, Judge Zaidan accepted the legal case made by the Council, represented by solicitor David McEntee.

He granted the order excluding the couple from the house immediately.