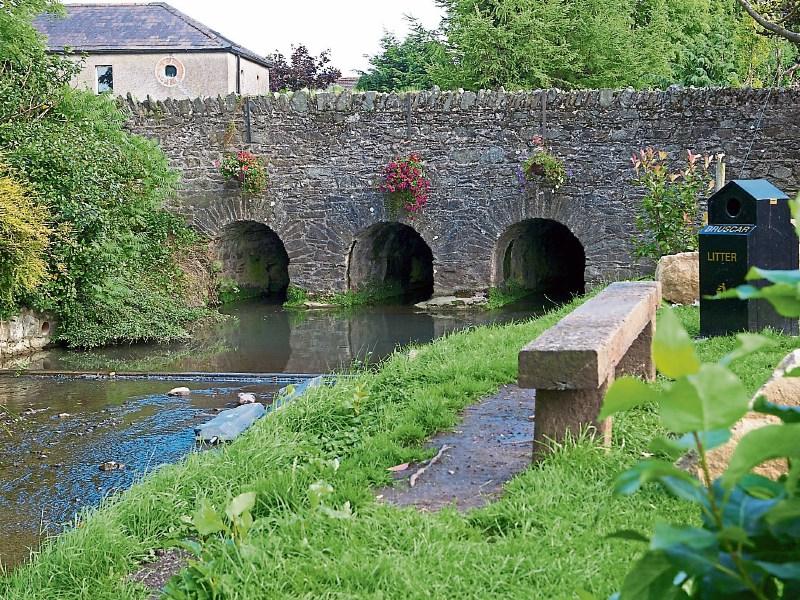 The garda station in Kill closed in January 2013

Kildare remains the worst policed county in the State.

This is despite the appointment of ten new gardai – five to the Naas area and five to the Leixlip region –which has just taken effect.

“We (Co.Kildare) are still way behind in terms of in terms of the numbers of gardai needed as a proportion of the population. These new appointments, though welcome, are nowhere near enough,” Fianna Fail TD James Lawless told the Leader.

He also said that County Kildare is much more vulnerable to crime because of the number of motorways which offer fast routes into and out of the county.

He said that promised patrols and community policing which followed the closure of Kill and Ballymore garda stations have not happened.