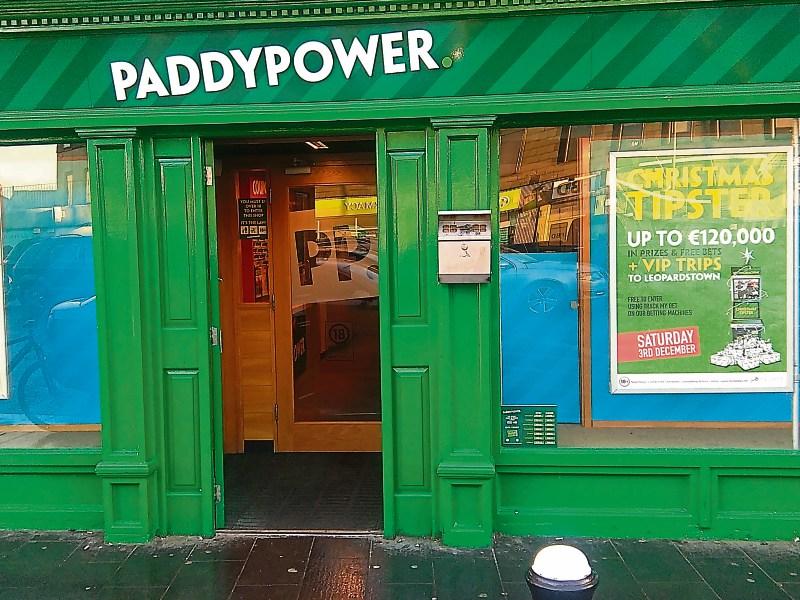 A Naas betting shop has installed blue lighting – which is sometimes used to discourage illegal drug use.

The  lighting which illuminates the customer toilets at the Paddy Power shop in Poplar Square now has a distinctive blue hue.

Although the deployment of the lighting is relatively new in Naas, it is a feature of the toilets of many public places in large towns and cities including licensed premises, supermarkets even hospitals.

It’s effective in deterring drug taking because the light makes it difficult for people injecting drugs to find a vein.

A representative of Paddy Power, which has two outlets in Naas, could not be contacted for comment.