Patients delays on the increase in Naas Hospital 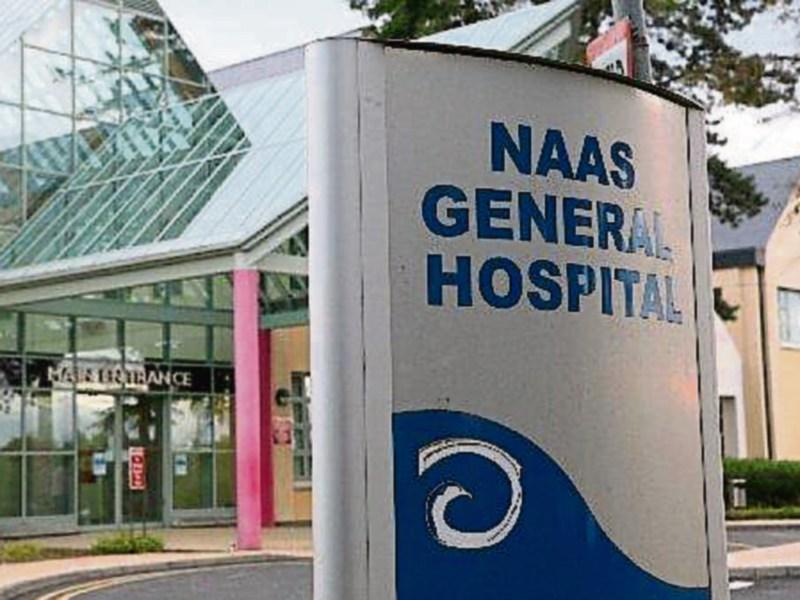 The number of patients left on trolleys for a period more than doubled in November – when compared with November 2015.

A total of 256 patients were admitted on trolleys in November, as compared with 108 in November 2015.

However there has been a fall – from 3072 to 2802 – in the number of patient treatment delays over the year to date (January to November).

According to the Irish Nurses and Midwives Organisation there has been  a “minimal”  1% improvement in the number of patients admitted on trolleys to hospitals across the State.