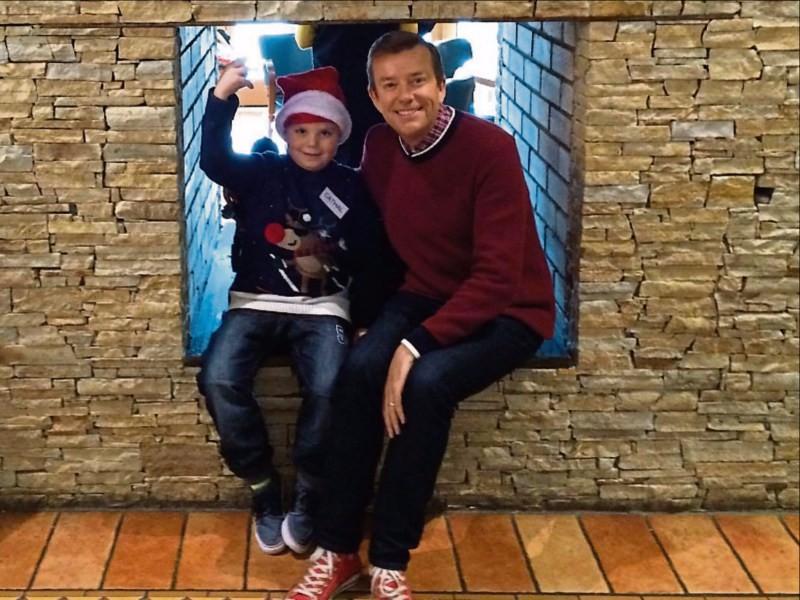 Seven year old Cathal Crofton, a pupil at Scoil an Linbh Iosa Ballycane, Naas, will give his assessment of  a toy for presenter Alan Hughes on the programme between 7am and 10am.

Cathal from Lacken View is one of a number of students at the Leah Moran Stage School, which has venues in Naas, Newbridge and Kildare town.