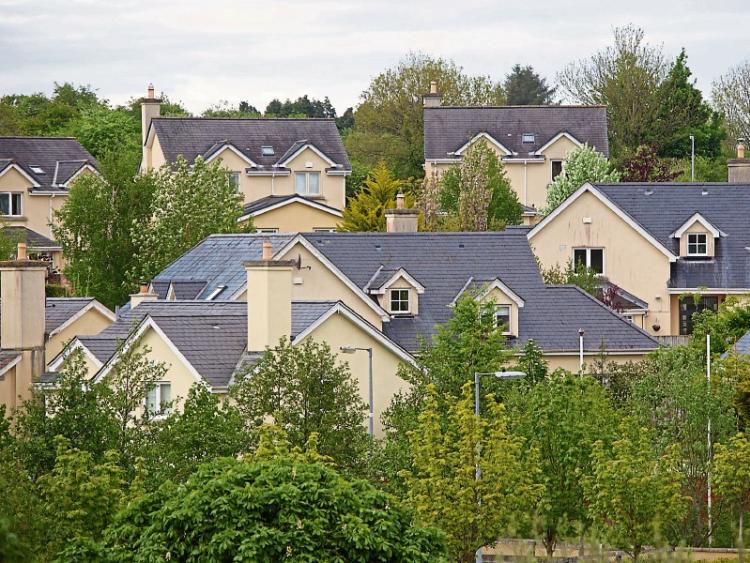 BUILDING work on twenty social houses in Kilcock  is due to begin very shortly.

At the November 28 meeting of Kildare County Council, members were told that the contract was being signed.

Welcoming the news, Cllr Paul Ward, said the houses would cost a total of €3 million and the project would comprise two, three and four bedroom houses.

They will be located at The Paddocks,  near St Joseph’s Primary School.

The contractor is Kercon Construction

He said ground work would begin in the next few week and it was anticipated that building could take eleven months. “If they built 200 houses they would all be filled,” said Cllr Ward.

Last January, he was told by officials said that the design team had been appointed for the construction of the twenty social houses.

At that point detailed design work was progressing.

The Council anticipated that tender documents would be completed in late in the first quarter of and, subject to Department approval, the project would go to tender in Q2 2016. Building was due on site in the third quarter, it was then expected.