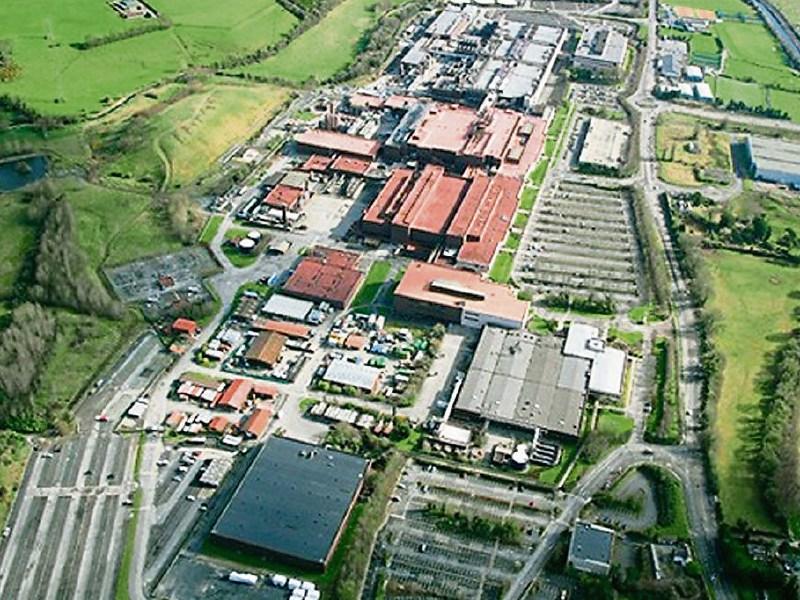 Intel Ireland has applied to Kildare County Council for the revamp of a previous major permission for a factory or Fab, granted in 2013.

Spokesperson, Sarah Sexton, said they need to changed the design of the  proposed Fab because of new design standards.

“We could not modify the plans. We need to replace it,” she said, of the 2013 permission.

The proposed new Fab would be somewhat smaller that the one for which permission has been granted.  It would also be further away from the road.

The company does not have the go ahead from its US headquarters to build the a plant with the current permission, which was for ten years, and was then estimated to cost around €4 billion.

If that project had gone ahead, around €27 million in development levies and other contributions, would have been due to Kildare County Council for infrastructure, mostly water/wastewater.

Intel Ireland policy is to seek permission for developments in anticipation of  Intel Corporation allocating a new business to Ireland.

But it has always had to compete with other company locations, particularly, Israel.

The company said there is no new information from its parent about if or when a new plant would be built.