Kildare native to star on US TV show 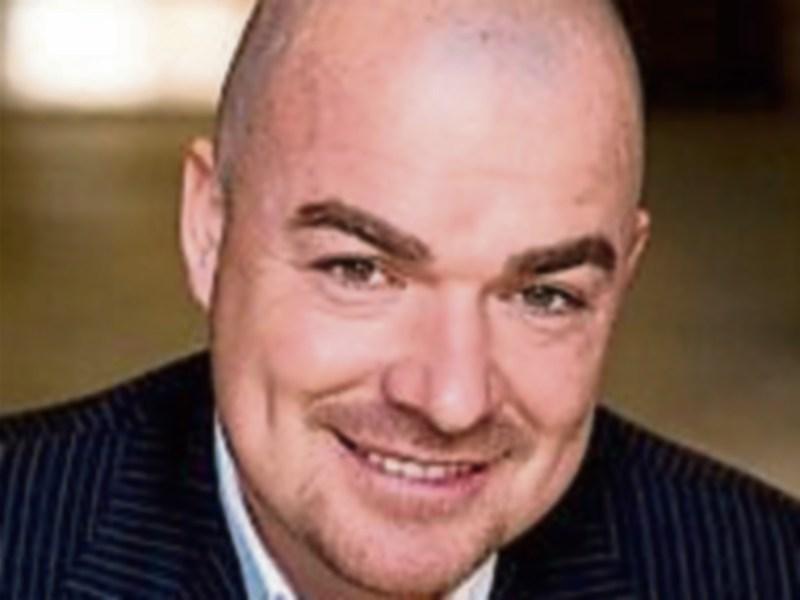 Kildare native and US real estate mogul, Sean Conlon is to become the star of a new US TV show.

Having emigrated from Rathangan in 1990, Sean started out working as a janitor in Chicago before working his way up to running a successful multi-million dollar real estate business.

The Chicago Tribune reported last Tuesday that the business man will star in "The Deed," a show that will follow him rescuing struggling real estate projects by offering his expertise and money,

CNBC announced the programme will begin airing in March, and will be similar to another show called "The Profit,", in which another well known businessman saves struggling enterprises.

“This is a real estate version of 'The Profit,'" Conlon told the Tribune. “I did not think this up. They came and found me.”

Conlon will feature in four of the show's eight episodes.

“People run into things they never expected” when rehabbing homes and office buildings, said Conlon. "In flipping, if something can go wrong, it will go wrong, and if someone can rip you off, they will rip you off."

However, he said, "real estate is still the greatest path for normal people to build a fortune."

Having established himself as a major player in the industry, Sean's was delighted to welcome his brother Kieran to the business in 1994.

CONLON: A Real Estate Company was founded in 2009 by the brothers to address the needs the ever changing real estate market as a specialised boutique brokerage.

Today, the company has over 200 brokers and seven offices bringing together a team of the top performing brokers in Chicago. CONLON brokers are responsible for over $2 billion worth of homes purchased in the Chicago area.

In 2013 Conlon partnered with one of the world's most exclusive real estate networks. Christie's International Real Estate is known for its work with high-end properties and clients, and can be found across the globe servicing the most affluent clients in locations such as London, New York, Hong Kong and Beverly Hills to name just a few of their more than 130 affiliate locations in 40 countries worldwide.