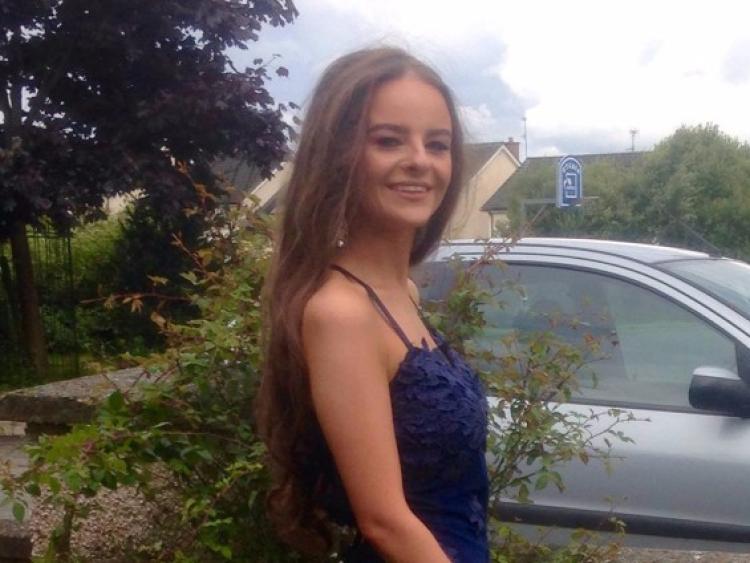 GARDAI said today there have been no further major developments in the investigation of a serious assault on student, Kim Owens (18), at Moyglare Abbey estate on Sunday evening.

Maynooth Students Union, President, Dillon Grace, said their thoughts are with Kym and her family and friends. “We want our students to know that in whatever way they are affected, MSU is available to offer help, advice, and support.”

Mr Grace said the Students Union is currently liaising with Garda Supt Gerry Wall, at Leixlip Garda Station, and are appealing for anyone with information regarding the incident on Sunday evening to come forward.

The Arts student at MU Maynooth was attacked within five hundred metres of her digs in the estate, and was found unconscious, at a location around fifty metres inside the entrance of the estate.

Gardai have been following a number of lines of inquiry, in particular, information in relation to the bus journey she made from Monaghan on Sunday evening and movements between the town and the estate.

The attack took place just before 8.30 pm close to the entrance of Moyglare Abbey estate. 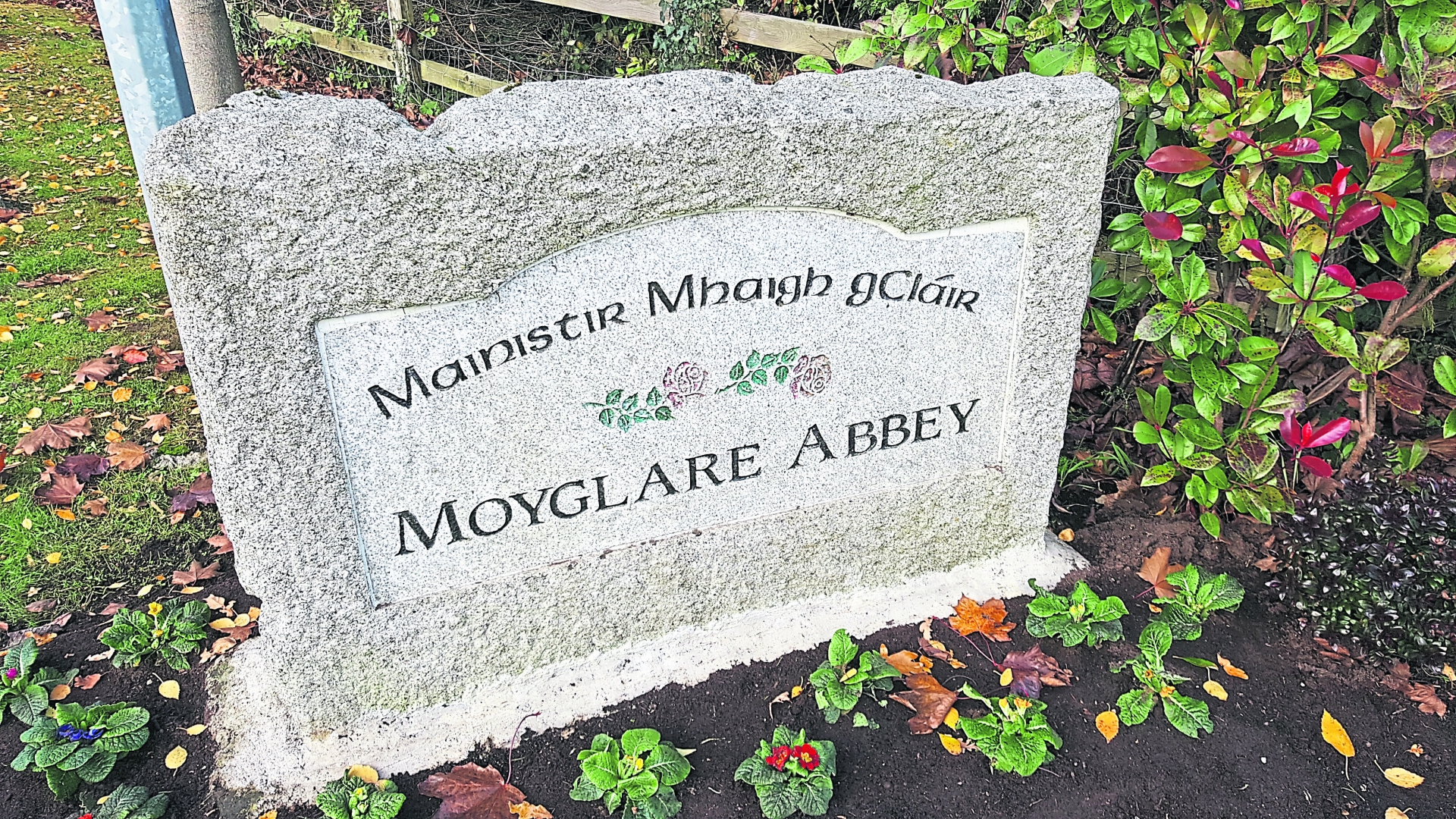 The attack took place at the Moyglare Abbey estate

Cllr Reada Cronin, who lives very close to the scene of the attack, told the Leader today: “Everybody is very nervous. We are all taking precautions.”

“Young people are so shocked,” she said, adding that there have been extra Gardai around Maynooth.

Witnesses are asked to contact the incident room in Leixlip Garda Station on 01 6667800, the Garda Confidential Telephone Line, 1800 666 111 or any Garda station.

Meanwhile, the Roost pub in Maynooth will hold a fundraiser in aid of the injured student this evening. There will be live music with Blue Moose (doors at 9pm) and management announced that it will donate full proceeds of the door to Kym.