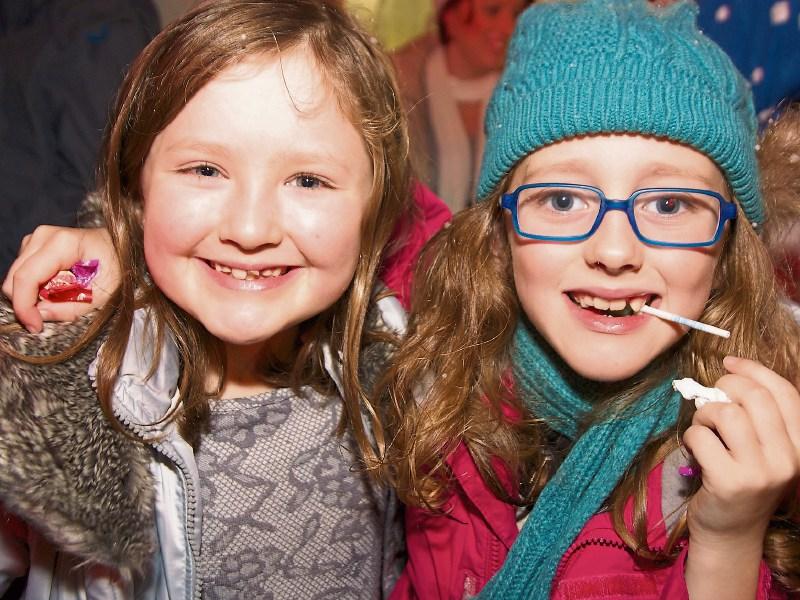 An upgraded seasonal lighting system will be unveiled in Naas this weekend.

A collaboration between Kildare County Council and some local business people has provided new lights at a cost of €70,000.

Naas Mayor Fintan Brett will switched on the lights on Saturday at the usual venue of the Town Hall following the arrival of Santa at 5.30pm. Santa will be handing out gifts and musical entertainment will be provided.

Kildare County Council has provided most of the mony (€25,000) and the main commercial sponsors of the lighting are Kerry Global Technology, Naas Town Centre and Killashee Hotel, who between them came up with €7,000.

The better part of a dozen trees will be lit up as well as individual features mounted along the main street. This is a departure from the Christmas lighting which has traditionally been suspended from buildings along either side of street.

“Individual business premises will have their own lighting and this year the lighting will look really modern. Each tree will have 4,000 lights,” Cllr Brett told the Leader.

He added it had been planned to have the lighting improved over a three years but most of the work has been done this year, although more cross street features will be added in 2017.