Cars stolen while defrosting in Clane 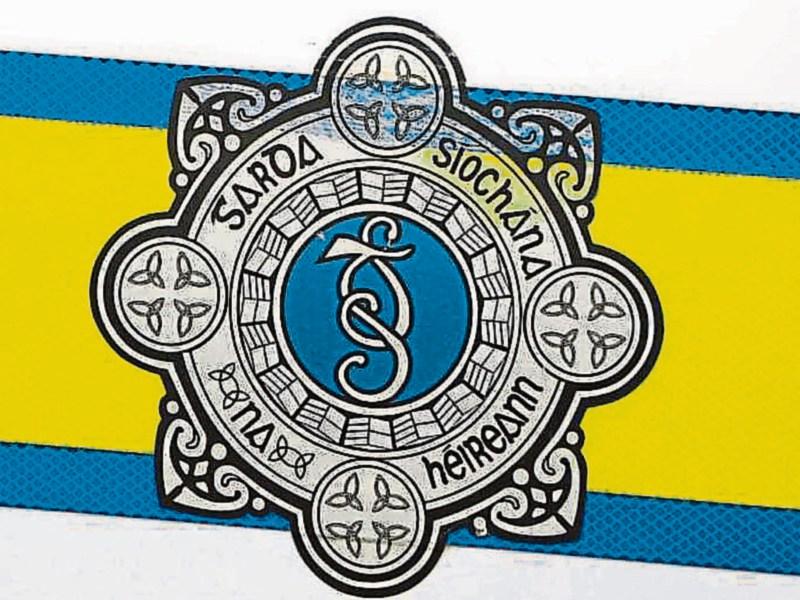 Two cars, the engines of which were left running to defrost them, were stolen in Clane yesterday morning.

One of the cars was recovered undamaged but the other was involved in a hit and run accident near Carton Estate.

This car, a brown Ford Fiesta, was abandoned at Carton. The car had been taken from Cush Abhainn on the Sallins Road, around 7am.

The other car, a blue Ford Focus, was stolen from The Peninsula, Alexandra Walk, also at 7am.